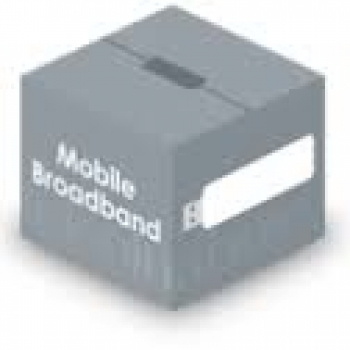 The Inabox Group expects to break even by the end of June on its acquisition of Anittel, attributing a “turnaround’ of the IT services provider to growth in the HCS (Hosted Collaboration Solutions) business, new sales initiatives and labour productivity gains.

Inabox (ASX:IAB) forecasts growth in its HCS businesses, combined with $2 million of annualised cost savings, will give it an EBITDA of at least $5 million for the 2016 full year.

Inabox’s original purchase of Anittel for $9.88 million was completed in January and the price negotiated down to under $7 million on finalisation of the contract.

Inabox, which was formed in 2013, following the acquisition of the assets of telecommunications wholesale aggregator Telcoinabox, grew through the merger with Annitel and other companies, and it now also owns retail service providers iVox and Neural Networks.

Prior to the sale to Inabox, Telcoinabox announced it was exiting the New Zealand market after just three years in the country and sold its business there to IP network service provider, Solarix Networks.

In its statement to the ASX today, Inabox says profitability for the second half of the full year 2015 is expected to be below the corresponding previous half, which includes approximately $0.6 million in one-off acquisition and redundancy costs for the purchase of Annitel, and the cost of restructuring the Inabox Group.

But, Inabox has also said it identified substantial synergies across all businesses in the group with the restructure, and expects to generate annual cost savings of approximately $3 million.

Inabox said today it will reinvest around $1 million of the annual savings to support new sales and growth initiatives, including adding new sales staff.

And, it says the integration and restructuring initiatives are expected to significantly increase profitability in the fully 2016 full year, and that it is “pleased with the continued growth of its next generation voice and data services”.

“The Enablement business also continues to grow strongly and now supports over 30,000 services in operation, up from around 10,000 in May 2014”, it says in today’s ASX statement.

And, Guidance for the full FY15 year and a comparison with FY14 are: