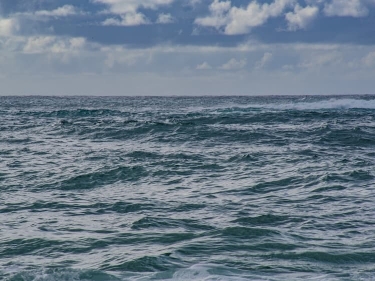 Chilean state infrastructure fund Desarrollo País and Singapore-based H2 Cable have issued a request for proposals to begin construction of the proposed 15,000 km Humboldt Cable, which will be the first to connect Latin America, the Asia Pacific and Oceania.

The Humboldt Cable will connect Valparaiso (Chile) and Sydney, with provision for branches to additional locations including Juan Fernandez (islands 670km off the coast of Chile), Easter Island, New Zealand, and Antarctica.

It will interconnect in Sydney with other cable systems serving Asia.

"We have set an ambitious goal to transform Chile into a digital hub for Latin America," said Desarrollo País CEO Patricio Rey Sommer.

"The project is entering its most challenging stage with the technical definition of the route and schedules for execution now being set, and we have asked that suppliers' proposals be based on an Open Cable System model."

BW Digital CEO Remi Galasso said "We look forward to working with Desarrollo Pais to realise what will become an absolutely critical piece of digital infrastructure for South America, providing unprecedented scale and quality of connectivity with the Asia Pacific and Oceania.".

More in this category: « Aussie Broadband and Commpete back Communication Minister Michelle Rowland’s rejection of NBN Co’s proposed SAU Singtel to invest additional US$100 million in ‘innovative technology’ start-ups through Singtel Innov8 »
Share News tips for the iTWire Journalists? Your tip will be anonymous