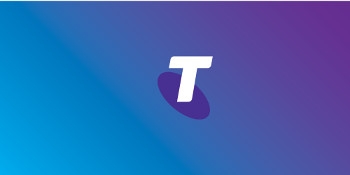 The federal government will conduct an inquiry into the outage suffered by Telstra last week that led to problems with triple zero calls.

A spokesman for Communications Minister Mitch Fifield told the ABC that questions had begun to be asked about the outage.

The outage took place on Friday morning and was put down to a lightning strike by the telco.

By evening the same day, Telstra claimed that the situation was slowly returning to normal.

The spokesman said in a statement: "The Department of Communications is conducting the investigation into the network outage which impacted the delivery of calls to triple zero on the 4th of May.

"The Department will seek information from Telstra and assistance from the [Australian Communications and Media Authority] in the conduct of the investigation."

The cable damage also affected Telstra's mobile voice services in NSW, Queensland, Victoria and South Australia between 2.05am and 4.50am AEST on Friday.

More in this category: « Deutsche Telekom out front with early testing of 5G over live network Think Mobile wants you to think about the full-speed cost per GB on 'unlimited' plans »
Share News tips for the iTWire Journalists? Your tip will be anonymous