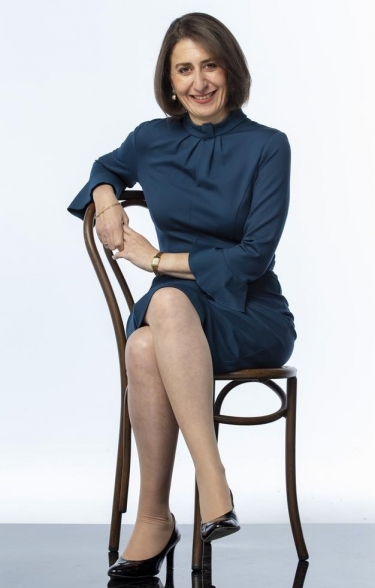 Former NSW Premier and now Optus managing director enterprise, business, and institutional Gladys Berejiklian says she's seen first-hand the devastating impact of floods and fires on regional communities and says if the Telstra/TPG merger proceeds customers will have less choice, be subject to higher prices, and be more vulnerable during natural disasters.

Berejiklian states Optus has lodged its submission to the ACCC earlier this week to highlight the negative impact it perceives will fall on consumers and businesses should the merger proceed.

During times of regional disaster, "communications were so critical," she said. "Those ringing for help, people trying to find reassurance that their loved ones were safe and our brave first responders who relied on communication to perform what was being asked of them."

Berejiklian states that improved outcomes will arise only from investing in more communications infrastructure and asserts "this is the opposite of what Telstra and TPG are proposing."

She says organisations wishing to seize the advantages of emerging technology must be able to access it affordably, and that a lack of competition will remove downward pressure on prices and ultimately stifle innovation.

"The pandemic saw a diverse range of businesses start up and grow in the regions, overcoming the 'tyranny of distance'. Many innovative businesses have created new job opportunities and provided a much-needed boost to local economies whose traditional industries were hampered by natural disasters. Communications and connectivity have been critical to this process," she said.

Optus has published its concerns with the proposed network merger online.

More in this category: « US SEC opens probe into Ericsson's alleged bribery in Iraq FTTP coming to Monaro »
Share News tips for the iTWire Journalists? Your tip will be anonymous