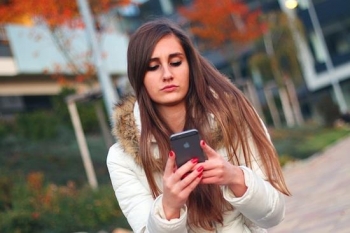 Flexiroam's Roam8 service allows users to have multiple international numbers in one application, eliminating international roaming and IDD charges and allowing overseas contacts to reach the user at a local number at the local rate.

An agreement with Voxbone means Roam8 is available in more than 55 countries.

"This is a landmark agreement for Flexiroam," said Flexiroam CEO Jef Ong.

"The aim of Roam8 is to eliminate roaming charges and bill shock for travellers when they are abroad. By working with Voxbone, we can provide our customers with voice and SMS services to over 55 countries at the local rate.

"Not only does this reduce the cost for using mobile phones abroad but also enables users to have multiple international numbers to communicate with anyone, at anytime, anywhere in the world, at the local rate."

The agreement also means Flexiroam is able to expand internationally without negotiating access to local networks or building its own network infrastructure.

"The costs of building an international network and purchasing hardware can be prohibitive for mobile operators. Deals need to be struck with local providers and, in some instances, operators will need to build their own local networks," said Ong.

"Voxbone enables us to significantly reduce these costs and time-to-market, as it already has a ready-to-use network in over 8,000 cities. This means we can scale out to key countries, such as China and Hong Kong, at a much faster pace and at a lower cost."

Flexiroam will pay Voxbone set-up fees, a monthly service fee and usage based charges in return for the use of Voxbone's virtual local phone numbers, carrier-grade network, global coverage and instant provisioning.

The Roam8 app for Android and iOS is currently in beta test.

The announcement of the Voxbone deal comes just ahead of Flexiroam's ASX debut scheduled for 16 June.