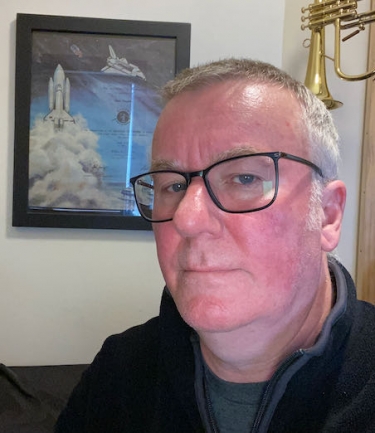 The media release from the Shadow Ministers today, was yet another example of misguided political point-taking in the overseeing of the NBN.

Their media release was on the topic of bonuses and the lack of bonuses paid to those on the front-line in NBN. As an ex-employee of NBN Co, I've had direct experience with this topic. At one point I had 26 direct reports, some being paid bonuses, others not.

I believe that most NBN employees in the categories the Shadow Ministers are talking about, are likely employed under enterprise employment agreements, negotiated by Unions, such as the one they site with the CEPU. Full-time permanent employees that are paid bonuses, are employed under direct individual employment contracts.

As I recall, these enterprise agreements do not have a bonus component. They do have other benefits, not afforded to employees on direct contracts. Those covered by enterprise employment agreements, for example, are guaranteed year-on-year pay increases. Those on direct contracts pay increases are not guaranteed, impacted by NBNs and the individuals performance. Pay increases to these staff sometimes aren't awarded. If bonus's were important, the unions could well have asked for these to be included, but they would have had to trade-off other beneficial conditions, such as guaranteed year-on-year pay increases. Generally, for the unions certainty of conditions is probably preferable to less certain 'at risk' employment conditions.

The bonuses are assigned based on: the percentage of at risk component within their employment contract; the performance of the company against the weighted company targets, as set by the board, and; the individual's assessed performance during the year.

I found the system fair, with clear guidelines for a manager to assign their particular share of the bonus pool to their bonus earning reports. The individuals that I assigned bonuses to were all deserving of them, as they had all provided clearly demonstrable value to NBN.

The media release by the shadow ministers is clearly a political beat-up by the opposition.  However, Mr Rue could have addressed the Senator's question better. If some of the above points had been made by Rue it would have nullified the oppositions argument.

I'm not totally biased towards NBN and its management, read the article I wrote on the NBN purpose, here. I do feel that most of the blame of what NBN has become is driven by its stakeholder, the Government, mismanaging and prioritising political driven imperatives, such as the wasted capital on the implementation some components of the Multi-technology Mix.

If NBN had not been such a political vehicle it would be in a much better place. Instead it has been pushed into technology choices by unqualified politicians, with some other questionable regulatory decisions made by the ACCC.

As a wholesaler it should not be a prominent brand in the consumer telecommunications market. Do electricity consumers know who produces and distributes their electricity? No, most only know their retailer. The only reason that the NBN is so front of mind for consumers, is due to its political positioning by Government and Opposition parties.

It would be great if the politicians, on both sides of floor, stop using NBN as a point of difference and let it get on with being a good economic multiplier providing value to the Australian people.

I don't envy the leadership at NBN, most have inherited this politically created mess. It is a business that is marginal, where huge investment still needs to be made to fix many poor, politically made, technology decisions.

More in this category: « Only one in ten front-line NBN workers received a bonus Telstra in discussions to acquire Digicel Pacific »
Share News tips for the iTWire Journalists? Your tip will be anonymous