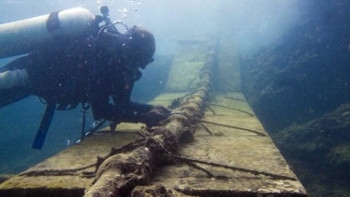 Basslink, the company that manages the undersea data and power cable that links Tasmania to the Australian mainland, has referred the dispute between it and Hydro Tasmania to arbitration, after dispute resolution procedures failed to resolve the issue.

In a statement overnight, Basslink said following the announcement on 14 September of its having issued a notice of dispute to Hydro Tasmania — a subsidiary of the government — it had followed the resolution procedures specif ed under the Basslink Services Agreement but failed to resolve the impasse.

"Unfortunately, the dispute has not been resolved at this time, and Basslink has referred the dispute to arbitration today in accordance with the dispute resolution procedures under the BSA," the statement said.

The dispute centres around a Basslink outage that occurred in December 2015 and was not fixed for six months. In March, the Tasmanian Government formally lodged a notice of dispute, claiming damages of $122 million for the outage. The dispute went to arbitration in April.

Since then, charges have been flung back and forth. On 20 December 2017, Hydro Tasmania said it had identified the cause of the Basslink failure and cited two experts who said it was because Basslink had exceeded its design limit.

But two days later, Basslink chief executive Malcolm Eccles dismissed the findings, saying that the expert reports cited as proof merely outlined one possible cause of the outage.

Basslink has maintained that the six-month cable failure was a force majeure event — an act of God — under the Basslink Services Agreement.