Patton accuses Morrow of defaming him, IA ‘under privilege’ in Senate Estimates Featured 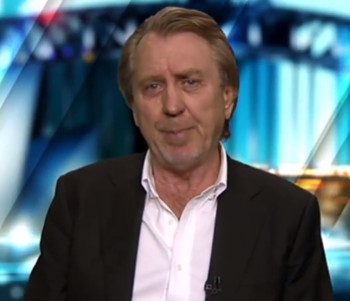 An angry Patton has now demanded a right of reply from the committee and a retraction from Morrow.

Without revealing what Morrow told the Senate Estimates hearing of the Environment and Communications Legislation Committee on Thursday, Patton said he had now written to the committee seeking the right of reply.

And, according to Patton, it was members of the committee who suggested, themselves, that he write the letter seeking right of reply.

“For the head of a government enterprise to misuse parliamentary privilege in this manner is outrageous,” Patton said.

“I have asked the Prime Minister and the Minister for Communications, Senator Fifield, to intervene and instruct Mr Morrow to apologise and retract his false and defamatory remarks.” 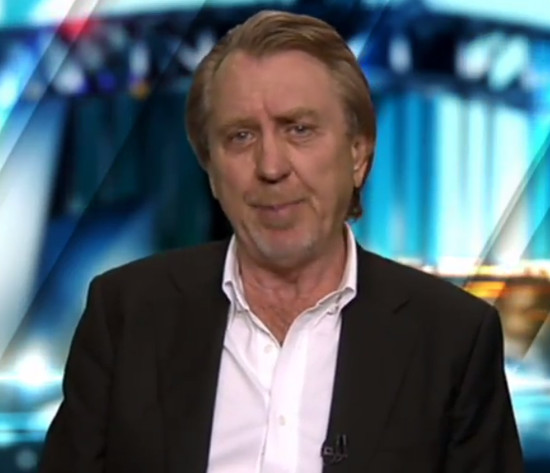 This is not the first time Patton has bristled at what he says are derogatory remarks made about him, and IA, by Morrow in Senate Estimates.

In March, coinciding with his then departure from IA (he has now returned as executive director), Patton sought a public apology from Morrow over what he said was an “unprovoked attack” on IA, also in Senate Estimates.

Patton told iTWire at the time that the controversial NBN boss had falsely claimed that IA had been blocked on NBN Co's Twitter account and had made derogatory remarks about IA and its executives.

But, Patton retorted that Internet Australia had not been blocked, nor had he, himself, been blocked.

A consistent critic of the National Broadband Network and its “inferior” technology, Patton admits he has regularly drawn attention to what he sees as the flawed technology strategy being pursued by NBN Co as it rolls out the network.

But he insisted, in a statement issued on Thursday, that his comments have always been made on behalf of IA and others, and are based on advice from internationally recognised experts.

In another swipe at Morrow and NBN Co, Patton also made the point that the NBN had recently been the subject of increasing customer complaints as outlined in the recent report of the Telecommunications Industry Ombudsman.

In its report released earlier this month, the TIO revealed there had been an increase of 117.5% in NBN-related complaints for the six months to the end of December 2016 compared to the corresponding period in 2015.

The ombudsman also reported that complaints about services delivered over the NBN were up 6.8% to the end of December compared to the preceding six months – January to June 2016.

But in its response to the TIO report, NBN Co said complaints to the ombudsman about services delivered over the NBN network had dropped by 30% when taking into account the increase in the number of active services.

In its defence, NBN Co said it continued to work with retail service providers and industry to improve consumer experience and that the TIO report showed progress being made with industry in “reducing the number of complaints to the TIO about services delivered over the NBN network”.

“Complaints about services delivered over the NBN have increased quite significantly. The increase in complaints about NBN connections is concerning," the ACCAN said in an unattributed statement.

“We are very concerned about what appears to be a trend of complaints going up across the board. This is very disappointing given that in recent years we’ve seen a downward trend in complaints.

“We often hear from consumers who are disconnected or have unusable services for long periods of time due to buck passing between NBN and the telecommunications providers.

“No consumer should be left disconnected for long periods of time. Consumers need to be given clear information about who is responsible for fixing faults and NBN and the telcos must act quickly to rectify issues when they arise,” the ACCAN concluded.

More in this category: « ACCC announces upcoming tender for broadband monitoring testers NBN's NG-PON2 trials widen gap between FttP and FttN »
Share News tips for the iTWire Journalists? Your tip will be anonymous