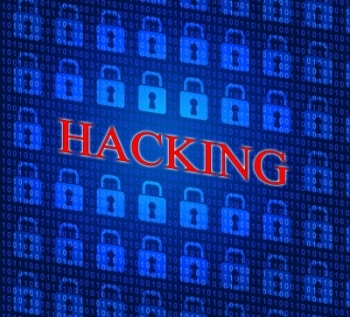 In the event held on Friday ethical hackers and investigators are using online investigative techniques within the bounds of the law to find new leads on real missing persons cases in Australia.

Contestants in the hackathon - which is being held during Australian Cyber Week 2019 which runs from 7-11 October 2019 - will be using their cyber skills to gather open source intelligence (OSINT) on long-term missing persons using only information that is publicly available on the internet, with the goal to generate new leads on cases that can provide assistance to the relevant Australian policing jurisdictions in their investigations.

“This is the first large-scale, crowdsourced open-source intelligence gathering of its kind in Australia for missing persons, and a first for a country to participate simultaneously in this manner,” said Linda Cavanagh, Manager of the Canberra Cyber Security Innovation Node.

“This is where innovation brings social value, creating an event which is unlike any other hackathon or capture the flag (CTF) challenge. Theoretical concepts are put aside so participants can operate in real time, with real (open source) data for real human impact.”

ACT is hosting the main event, which will be live streamed to all participating locations.

Twelve missing persons will be selected from existing National Missing Person Coordination Centre cases for participants to collect OSINT on and to generate new information – with all leads generated on the missing person cases to be handed to the Australian Federal Police and National Missing Persons Coordination Centre after the completion of the event.

“Police often say that the community are our eyes and ears. We’re taking this concept to a new level,” said Assistant Commissioner Debbie Platz.

“By involving the community, and in this case hackers, into the search for missing persons, we hope to solve more long-term missing person cases in a way that police could not do alone.”

The concept of the crowdsourced platform originates from not-for-profit organisation Trace Labs, who have delivered their CTF model throughout Canada and the United States, but this is first time Trace has run simultaneous events across a whole country.

“Our goal is to partner with law enforcement and organisations like AustCyber on crowdsourced intelligence initiatives to enhance public safety around the world and enable the community to be involved in tackling complex social issues” said Adrian Korn, Director of OSINT Operations and Strategic Initiatives at Trace Labs.

The national sponsors of the event are Telstra, FifthDomain, Australian Information Security Association - and in partnership, the Commonwealth Bank and University of New South Wales SECEdu.