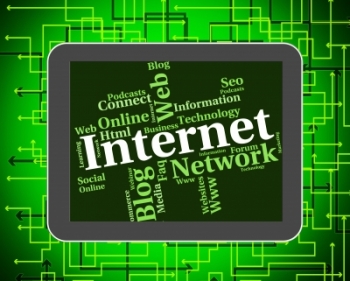 Internet service provider Internode attributes long-term investment in its brand and services as part of the reason for the company achieving the highest overall customer satisfaction scores in the Internet satisfaction survey conducted by consumer advocacy group CHOICE.

Internode was also recognised by CHOICE for the most satisfied ADSL/2/2+ customers.

In comment on the survey, Craig Levy, chief operating officer of TPG Group — the owner of Internode — said: “Internode has a proven track record of delivering high-quality internet backed by outstanding customer service, so we’re proud to receive this recognition from our customers”.

“The high level of satisfaction among Internode customers is a measurable result of our long-term investment in the brand.

“Internode is excited to be recognised for having the highest overall customer satisfaction scores and the most satisfied ADSL/2/2+ customers as a result of the  2017 CHOICE ISP satisfaction survey.”

Levy says Internode’s achievement of the highest scores for overall ISP satisfaction scored “well above the national averages” for service aspects such as customer support, connection reliability, and value for money.

The CHOICE survey found, overall, that Australians have been dogged by disconnections, drop-outs, connection issues and slow speeds over the last six months, with Telstra and Dodo the worst offenders.

It also found that 83% of those on ADSL or cable who encountered problems found these had to do with speed, variable performance or connections.