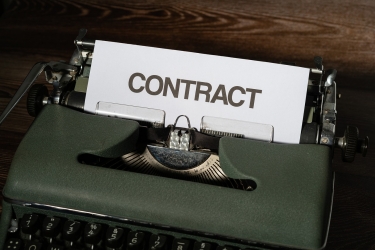 Under the settlement, Ericsson and Apple have mutually agreed to strengthen their technology and business collaboration, including in technology, interoperability and standards development.

“We are pleased to settle the litigations with Apple with this agreement, which is of strategic importance to our 5G licensing program," said Christina Petersson, Chief Intellectual Property Officer at Ericsson.

"This will allow both companies to continue to focus on bringing the best technology to the global market.”

According to Ericsson, the company's IPR licensing revenues continue to be affected by several factors, including expired patent license agreements pending renewal, the technology shift from 4G to 5G, and possible currency effects and geopolitical impact going forward.

Including effects of the agreement with Apple covering sales from January 15, 2022, and including ongoing IPR business with all other licensees, Ericsson estimates the fourth quarter 2022 IPR licensing revenues will be US$532 million to US$580 million.

Ericsson, a leading contributor to 3GPP and to the development of global mobile standards, says the value of the company's patent portfolio of more than 60,000 granted patents is strengthened by its leading position as a 5G vendor, and annual investments of more than US$4 billion in R&D.