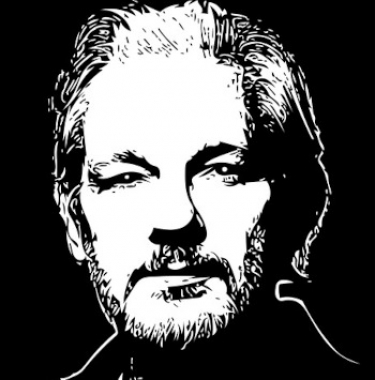 Image by hafteh7 from Pixabay

The Westminster Magistrates Court in the UK has issued an order to extradite WikiLeaks founder and publisher Julian Assange to the US to face a criminal trial.

The order was issued on Wednesday night, and means the Australian is now open to being tried in the US and receiving a 175-year sentence for alleged offences.

The order has been sent to the British Home Secretary Priti Patel for approval.

That's why the US wants to punish him and send a message to all journalists: Expose the truth and you'll be made to regret it.

Priti Patel must stand-up for freedom of speech and refuse his extradition.

Assange's legal team has time until 18 May to submit its arguments as to why the order should not be implemented.

Following the issuing of the order, Assange's wife, Stella Moris, said: "The UK has no obligation to extradite Julian to the US; in fact, it is required by its international obligations to stop this extradition."

Commenting on the court's decision, Amnesty International secretary-general Agnès Callamard said: "The UK has an obligation not to send any person to a place where their life or safety is at risk and the government must not abdicate that responsibility.

"Publishing information that is in the public interest is a cornerstone of media freedom."

Julian Assange is being persecuted for exposing US war crimes - in Iraq, Afghanistan & Guantánamo Bay.

Extraditing him to spend the rest of his life in a US prison is a blatant attack on journalism.

Priti Patel should defend press freedoms and reject any extradition to the US.

On 14 March, the UK Supreme Court turned down an appeal from Assange to hear arguments against his extradition.

In January, the High Court had rejected a request from Assange's lawyers to appeal directly to the Supreme Court, leaving it to the higher court to decide on whether it would hear a challenge.

When exposing US war crimes leads to facing a 175-year prison sentence, it's clear that justice has failed.

Journalists must not live in fear of reporting the truth.

This prosecution has always been political.

On 10 December 2021, a two-bench High Court panel reversed a 4 January lower court verdict the same year to deny the US the right to extradite Assange to try him on criminal charges in Washington.

British District Judge Vanessa Baraister had ruled in January 2021 that Assange should not be extradited, saying the risk he would commit suicide in a US jail was too high.