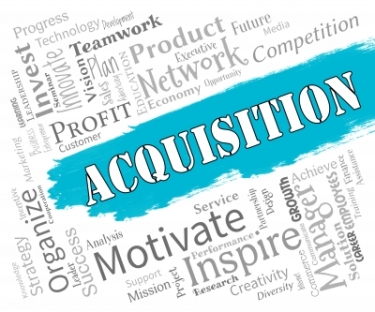 IOOF (ASX:IFL) and MLC both supply wealth management solutions in Australia and compete in the supply of retail platforms for superannuation and other retirement income, financial advice to consumers, and investment/asset management.

“However, feedback from customers, financial advisers and other industry participants suggested that this deal would not be likely to substantially lessen competition.”

The ACCC says its review indicated that, post-acquisition, IOOF would be “competing with and constrained by several other large firms” along with a number of smaller firms for the supply of retail platforms.

“For the supply of corporate platforms for superannuation and other retirement income, the review indicated that IOOF would still face significant competition from large industry superfunds,” the ACCC said in a statement on Monday.

“For the supply of financial advice, information provided to the ACCC indicated that IOOF would still only have a market share of approximately 10% post-acquisition, that the market would remain highly fragmented and the merged entity would face competition from AMP, a similar-sized competitor, as well as other smaller firms.”

“Despite the profile and size of this transaction, it does not raise concerns under section 50 of the Competition and Consumer Act largely due to the fragmented nature of most of the relevant markets and strong constraints from remaining competitors,” Ridgeway said.

More in this category: « Pandemic ‘forces’ IT execs to adapt to home working, ‘unpredictable’ IT changes Audio shows Assange asked State Dept to help contain damage from 2011 leak »
Share News tips for the iTWire Journalists? Your tip will be anonymous