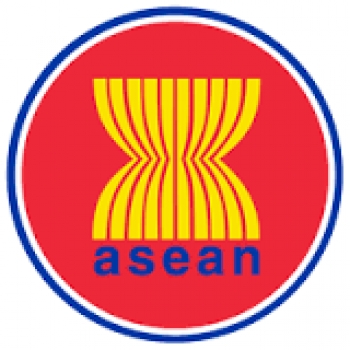 Next-generation energy storage, autonomous systems, personal health and ageing have been cast as some of the emerging high-growth industries expected to fuel future regional growth and job creation in Australia and the South East Asian region, according to a newly released report.

The Sunrise Industries report by Data61, CSIRO’s data sciences and technology arm, was launched on Friday at the Association of Southeast Asian Nations Summit in Sydney.

The report identifies seven emerging industries in ASEAN and neighbouring nations, including Australia, which will generate jobs and growth, including:

Launching the report, Jobs and Innovation Minister Michaelia Cash outlined the opportunities to work with Australia’s ASEAN neighbours to generate new streams of economic growth and employment in Australia and ASEAN.

“Many of the emerging industries identified in the Sunrise Industries report are areas in which Australia already has expertise and a competitive advantage,” she said.

“To increase our innovation capacity we are taking a global outlook. In particular, the forecast high growth in the ASEAN region economy provides a great opportunity for Australia to pursue collaborative research and development with our closest neighbours.”

The government says Australia has strong economic ties with ASEAN member countries and last financial year Australia’s trade with these countries was more than $100 billion.

“Emerging sectors, such as those at the centre of this report, will help drive export growth and create the export jobs of the future.”

The ASEAN region is expected to become the equivalent of the world’s fourth largest economy by 2030 and the government says there’s the potential for enormous economic benefit as Australia helps ASEAN countries make the transition to a digital economy.

More in this category: « Wipro selling data centre business for US$405m to Ensono Government goes after global talent with new visa scheme »
Share News tips for the iTWire Journalists? Your tip will be anonymous