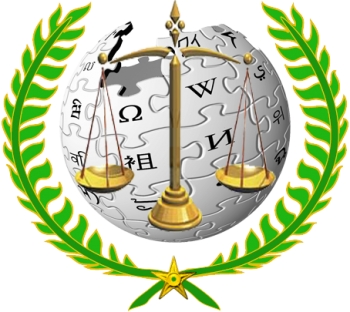 Law firms should begin to plan for the sort of digital disruption that has impacted other sectors of the economy such as finance, retail and media.

That’s the view of Toronto based lawyer, author and legal futurist Mitch Kowalski, who will be the keynote speaker at the 2013 Lawtech Summit to be held in Noosa, Queensland on 12 and 13 September.

Jenny Katrivesis, project director, conferences and summits, for Chilli IQ, cites a 2012 report by Deloitte - Digital Disruption: Short Fuse, Big Bang? – which she says predicted that the professional services sector would face the full impact of digital disruption in 2014-15.

“However there are now signs that the impact for law firms may arrive even sooner,” Katrivesis says.

Katrivesis points to Kowalski’s comments: “New technologies that can automate and disintermediate legal services will force traditional law firms to rethink their models from the ground up” and his warnings that “the changes which loom are deep and structural, not a cyclical bi-product of economic conditions or globalisation.

“Over the next few years we will see this blossom. There are a lot of people who see the law as code anyway – that it’s pretty easy to use that to build a decision tree and create applications.”

“Just as bricks and mortar retailers have had to restructure to tackle  the rise of online retail, Kowalski believes law firms will have to reform themselves in order to more effectively compete with a rising tide of online alternatives where; “the technology industry will nibble away at traditional legal process,” Katrivesis said.

BACK TO HOME PAGE
Published in Strategy

More in this category: « Blackline pursues Asia Pacific expansion with new appointments Kickstarter kicking off in Australia »
Share News tips for the iTWire Journalists? Your tip will be anonymous