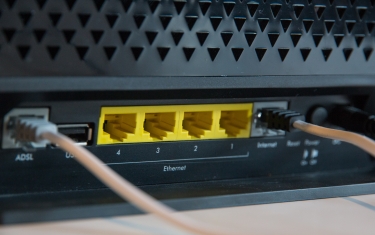 The optical transport equipment is set to increase at a 3% CAGR for the next five years, reaching US$17 billion ($24 billion) by 2027. During the five-year period, cumulative revenue is expected to hit at US$81 billion ($115 billion), according to market research firm Dell’Oro Group.

“We expect annual growth rates to fluctuate in the near term before stabilising to a more typical 3% growth rate,” forecast Dell’Oro Group vice president Jimmy Yu.

“There is still a large amount of market uncertainty this year due to the economic backdrop—economists are predicting a high chance of a recession in North America and Europe. However, at the same time, most optical systems equipment manufacturers are reporting record levels of order backlog entering the year, and we expect that most of this backlog could convert to revenue when component supply improves this year,” added Yu.

1. The optical transport market expected to increase in 2023 due to improving component supply.
2. WDM Metro market growth rates in next five years are projected to be lower than historic averages due to the growing use of IP-over-DWDM.
3. DWDM long haul market is forecast to grow at a five-year CAGR of 5%. Coherent wavelength shipments on WDM systems forecast to grow at 11% CAGR, reaching 1.2 million annual shipments by 2027.
4. Installation of 400Gbps wavelengths expected to dominate for most of forecast period.

This first appeared in the subscription newsletter CommsWire on 25 January 2023.