Bitcoin rises above US$50,000 for first time Featured 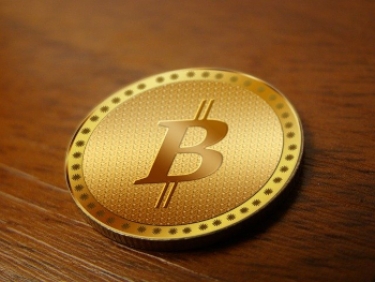 The cryptocurrency bitcoin rose above US$50,000 (A$64,399) on Tuesday US time, before falling back a bit, the first time the digital currency has hit this level.

A large percentage of the gain in value has come after electric vehicle manufacturer Tesla said it had bought bitcoin worth US$1.5 billion.

Some of the other well-known Americans to endorse the digital currency have been Twitter chief Jack Dorsey and rapper Jay-Z.

The value of the lesser-known cryptocurrency, ethereum, rose by 1.5% hitting a level which was just shy of its record high of US$1874.98.

Reuters quoted George Lagarias of global audit, accounting and consulting group Mazars as saying the degree of volatility displayed by bitcoin was cause for concern.

“We feel that, due to its volatility, bitcoin lacks many of the established qualities that make up ‘money’, such as being a stable store of value and unit of account," he said.

“As an intangible asset with no yield or practical use, save for a few organisations who accept it as payment, it is really just demand (against a predictable supply) which determines its price.

“But whereas the price of bitcoin has risen to the skies, what value one gets from holding it in a long-term portfolio still remains subject of much debate.”

More in this category: « Gas prices fall in past year, but lower prices may not last: ACCC RedEye integrates Microsoft 365 for critical infrastructure operations »
Share News tips for the iTWire Journalists? Your tip will be anonymous