Australian Shopify merchants contribute $40b in economic activity in 2021 Featured 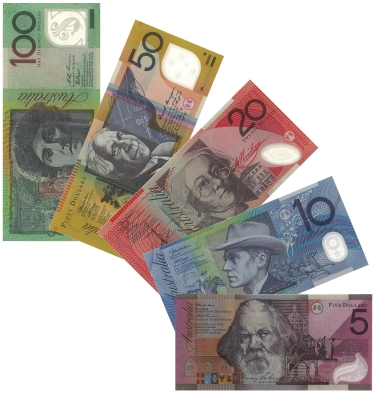 Shopify’s announcement comes in the release of the findings from its annual Economic Impact Report (EIR), exploring the positive change made to the global and Australian economy, and quantifying Shopify’s economic footprint in 2021.

According to Shopify, every dollar spent with an independent business has a ripple impact on the lives of the owners behind it, their local communities, families, employees, suppliers, and the world.

“Shopify has seen firsthand examples of entrepreneurs innovating industries, creating job opportunities in their local community, growing suppliers, and making the planet a better place to live. This is called the Shopify Effect—which is measured by partnering with Deloitte, a third-party auditor, to get a better picture of its aggregate impact,” notes Shopify.

“In 2021, businesses continued to pivot and with the Great Resignation in full force, the entrepreneurial awakening drew many to start up their own ideas. The proof is in the numbers, but it's not only about economics; it's about the people and entrepreneurs behind them.

“Shopify merchants in Australia supported 154,200 jobs and generated $29.6 billion in economic activity in 2021, demonstrating their resilience and adaptability amid the ongoing transformation of modern retail.”

“We couldn’t be more proud to support Australian businesses with everything they need to build exciting D2C brands and products for customers all over the world.” Shaun Broughton, APAC Managing Director, Shopify.

Here are some of the key findings from the Shopify 2021 report - and Australia specific highlights:

“Not only is it the merchants that create impact—there’s a whole ecosystem of Shopify Partners who contribute to the Shopify Effect, from developers building apps that solve problems for merchants to designers creating stores to help bring brands to life and more,” says Shopify.

More in this category: « Zai launches CurrencyFair service in the US CommScope’s Mosaic ‘speeds’ 5G deployments »
Share News tips for the iTWire Journalists? Your tip will be anonymous