TikTok is the future of social media, say Facebook and Snapchat 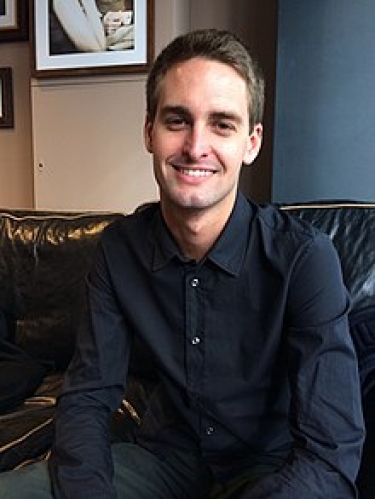 Social media giants Facebook and Snapchat reveal their data shows social media consumption is moving increasingly to highlighted content, and away from friends.

Snapchat hit the Internet with an app that pioneered sharing photos and videos that only existed for a short duration. Facebook, meanwhile, began as a way for individuals to share life’s experiences with friends and family.

Yet, despite leading social media innovations, both companies now find themselves lagging behind the TikTok model.

Snap CEO Evan Spiegel announced during its quarterly earnings report that Snapchat users were increasingly moving away from Stories from friends, instead giving their attention to Spotlight, the Snapchat viral video section. This also coincides with Snapchat reporting over 13m new average daily users over the previous quarter.

Snap's own data went against its expectation, namely that Snapchat users would want to see what friends were up to while the pandemic continues. Instead, the opposite proved to be true.

Spiegel stated friend story posting and viewing has not returned to pre-pandemic levels, and said Snap would focus “on innovating on our content offerings to better serve our community today.”

Meanwhile, Facebook has announced a decline in users, for the first time, and also experienced the world’s largest one-day drop in share prices. During his investor presentation Mark Zuckerberg stated “people have a lot of choices for how they want to spend their time,” noting “apps like TikTok are growing very quickly.”

In related news, Meta is threatening to pull Facebook and Instagram from Europe over legislation preventing it sharing information on European users with its US-based servers and partners, and Snap is possibly working on a selfie-camera drone.

More in this category: « Meta threatens to pull Facebook and Instagram from Europe if it can't share data with the US X2M secures two new China contract wins »
Share News tips for the iTWire Journalists? Your tip will be anonymous