MYOB shareholders back KKR $2B bid 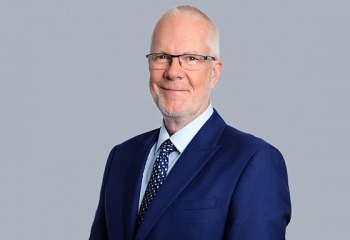 MYOB shareholders have voted in sufficient numbers for the scheme of arrangement that would see US-based equity firm KKR take full ownership of the accounting software company.

KKR's offer was made in October 2018 and received board support in February when no superior offer was received.

The proposed scheme went to a shareholder vote yesterday.

A total of 82.59% of votes and 73.89% of shareholders supported the scheme, clearing both bars set by the Federal Court of Australia.

KKR originally offered $3.70 a share, increased it to $3.77 in order to gain access to MYOB's accounts, and then adjusted the offer to $3.40 after examining the data.

Manikay Partners, a substantial shareholder, had expressed concern that $3.40 was a significant undervaluation of MYOB, but reportedly voted in favour of the scheme in line with the intention it expressed earlier this month.

"MYOB is a great Australian company and the board has every confidence that it will continue to thrive under the care of its new owners."

The steps Milne referred to include obtaining Federal Court approval of the scheme.