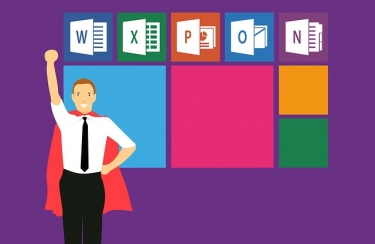 In its latest earnings report, all Microsoft business divisions were up, but the analysts expected more.

In their earnings announcement, Microsoft broke down their results as follows:

All of these were an improvement over the equivalent quarter in the prior year.

In providing these results, the Microsoft announcement noted a few ‘headwinds’ that influenced the results but were generally outside of the company’s control.

Unfortunately, these results were not as good as expected by various analysts and MSFT shares were down between 2% and 3% in after-hours trading. One wonders why investors pay more attention to the prognostications of analysts than the actual data provided by a company. But, here we are.

Full details are provided on the linked announcement.

More in this category: « Quarterly result ‘enables revenues’ to exceed $20 million for the first time ever: Spacetalk Mobilicom progressing NASDAQ dual listing »
Share News tips for the iTWire Journalists? Your tip will be anonymous