Don't be Square, go round the Block 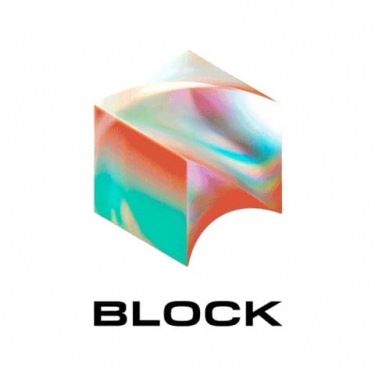 Square, the company best known for its card transaction processing service and its associated POS software, is changing its name to Block.

The name change reflects the increasingly diverse nature of the company's business.

"We built the Square brand for our Seller business, which is where it belongs," said Square co-founder and CEO Jack Dorsey, who this week announced he was stepping down as CEO of Twitter, apparently to concentrate on Square.

"Block is a new name, but our purpose of economic empowerment remains the same. No matter how we grow or change, we will continue to build tools to help increase access to the economy," he added.

The name change from Square to Block is similar to the way Google became Alphabet. Square, Cash App, Tidal, and TBD54566975 will continue as separate brands. Square Crypto will change its name to Spiral.

The name change to Block is expected to take effect around 10 December.

The company's NYSE ticker symbol SQ will not change, at least for the time being.

More in this category: « MNF renames to Symbio Atturra lists on ASX »
Share News tips for the iTWire Journalists? Your tip will be anonymous