Software-defined networking a trend of the future 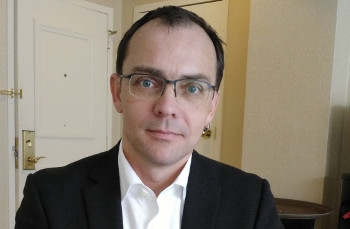 Software-defined networking has come into vogue because of the growth of the cloud and is one of the waves of the future, according to Olaf Kirch, vice-president of R&D at SUSE Linux.

Kirch, a former kernel developer who wrote most of the NFS code for Linux, and a 14-year veteran at SUSE, pointed to the case of a number of virtual machines in the cloud which one wanted to move around and still needed to have them communicate with each other.

He spoke to iTWire on the sidelines of SUSECon 2016 which is being held in Washington DC this week.

If these VMs were all on the same physical host, that would be a trivial task but this was not the default case in a cloud environment where one wanted to be able to move them around.

A virtual network was needed for these VMs to communicate and that should rest on top of the physical network. "You can create a VLAN or use some other form of packet encapsulation, take packets and transport them across," he said.

But if one dug deeper for a solution, it would be seen that this physical network needed to be reconfigured to transport encapsulated packers, to tell switches where the individual hosts were in order to transport VLAN packets.

And this is where software-defined networking came in. 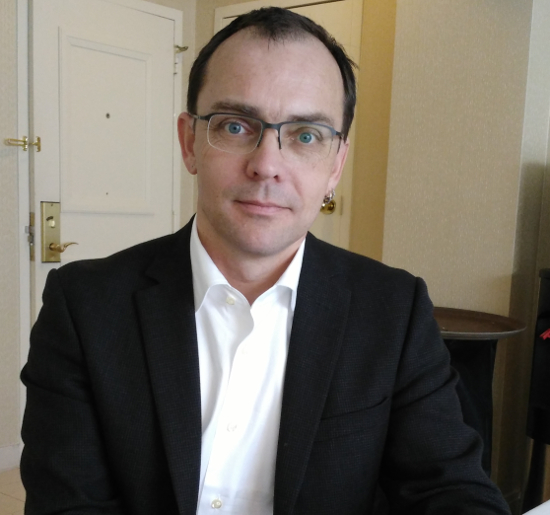 "You don't reprogram switches manually, you use software abstraction," Kirch said. "You feed this layer a description of what the software topology levels look like and then the software layer reconfigures physical devices. It is an ongoing process."

There are two planes, the control plane and the data plane. The latter refers to the data packets that traverse the network. The former is the layer that specifies where each packet has to go.

"Ten years ago, both planes were inside the switches. With SDN, that is pulled out and you have a single control plane."

There is an SDN controller that knows the entire network topology. It can run proprietary or open software packages; one of the latter kind is known as Open Daylight. The controller itself could be a single device or a number of devices.

"It can get very complex, depending on the kind of network," said Kirch. "Scalability depends on how the controller is implemented."

He said many telecommunications providers were working on more scalable solutions with savings coming mainly due to the degree of flexibility that SDN provided.

SDN was an essential part of infrastructure as a service and was taking off in the area of telecommunications and data centres.

Some components of SDN, such as Open vSwitch and Date Plane Development Kit are shipping with the latest service pack of SUSE Enterprise Linux.

SDN would affect the hardware industry to a limited extent, Kirch said, adding that the real killer would be network functions virtualisation which telcos were pursuing aggressively.

In fact, they were willing to develop NFV as an open-source effort, rather than wait for committees to meet and come up with a set of definitions which each telco could then implement as their own system.

More in this category: « VMware cloud coming to AWS HPE offers Azure managed services »
Share News tips for the iTWire Journalists? Your tip will be anonymous