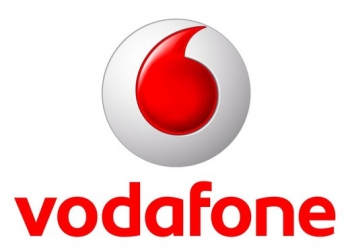 Vodafone will more than double the number of jobs at its Hobart call centre by relocating 750 jobs from Mumbai.

The Hobart jobs - which will be added at the rate of up to 70 per month over the next financial year - include some highly skilled and technical roles.

The move involves $4 million of Federal Government funding plus $850,000 in grants and payroll tax exemptions from the Tasmanian Government. Tasmania has the highest unemployment rate in Australia.

It will increase Vodafone's local payroll by $45 million, which is an average of $60,000 per job. The income tax paid in one year by people in these new jobs will more than offset the Federal Government's contribution.

A Vodafone spokesperson told the ABC "They've [customers] told us loud and clear they want local service, we're giving them that."

"We are thrilled with the support of Prime Minister Julia Gillard and the Tasmanian Government, as we strive to deliver the best experience for Vodafone customers," said Vodafone CEO Bill Morrow.

Tasmanian Premier Lara Giddings said "The investment by Vodafone to double their Tasmanian workforce up to 1500 employees is a massive boost for the economy."

"This is great example of State and Federal Labor working together with the private sector to grow jobs and opportunities for Tasmanians," she added.

More in this category: « For cost per Mbit/sec fibre beats copper hands down iiNet passes 10,000 mark with NBN »
Share News tips for the iTWire Journalists? Your tip will be anonymous