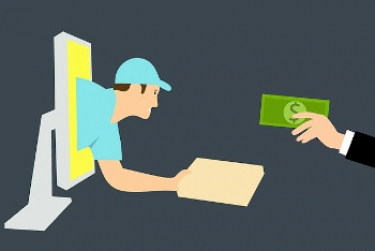 The traditional PC market fared well in the second quarter of 2020 despite the ongoing coronavirus pandemic, with two analyst firms reporting increases year on year based on preliminary figures.

The firm said despite logistics issues early in the quarter, the cost and frequency of both air and sea freight inched closer to pre-COVID-19 levels. This, along with PC production ramping up, and surpassing previous levels in some cases,, meant retailers and other distributors had plenty of supply and were ready to meet the surge in demand.

"The strong demand driven by work-from-home as well as e-learning needs has surpassed previous expectations and has once again put the PC at the centre of consumers' tech portfolio," said Jitesh Ubrani, research manager for IDC's Mobile Device Trackers.

"What remains to be seen is if this demand and high level of usage continues during a recession and into the post-COVID-19 world since budgets are shrinking while schools and workplaces reopen." 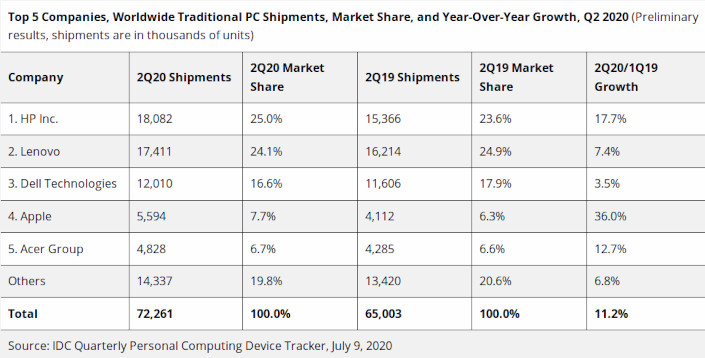 "With inventory still back ordered, this goodwill will continue into July. However, as we head deeper into a global recession, the goodwill sentiment will increasingly sour."

"After the PC supply chain was severely disrupted in early 2020 due to the COVID-19 pandemic, some of the growth this quarter was due to distributors and retail channels restocking their supplies back to near-normal levels. 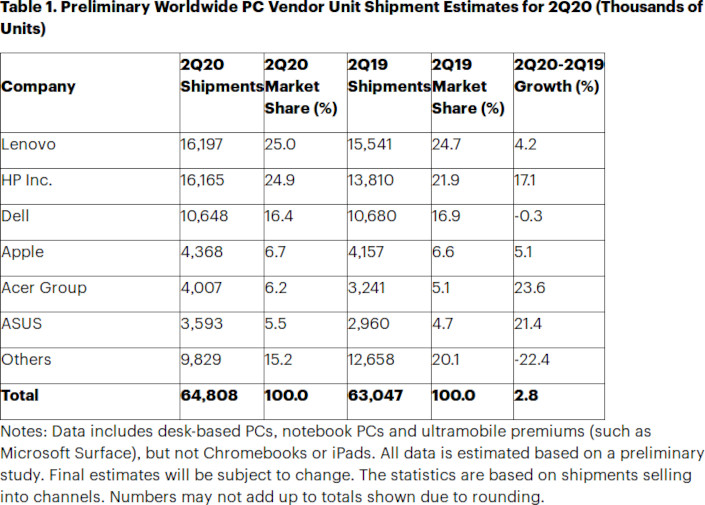 "However, this uptick in mobile PC demand will not continue beyond 2020, as shipments were mainly boosted by short-term business needs due to the impact of the COVID-19 pandemic.”

IDC provided the following regional highlights for the second quarter:

Asia/Pacific (excluding Japan) Shipments came in above expectations with slight growth compared to the corresponding quarter in 2019. Second-quarter shipments saw a significant improvement, driven by inventory replenishment and strong sales of notebook PCs, fuelled by increased demand due to work from home and e-learning.

Canada The market continued its growth, posting the 16th consecutive quarter of gains. Shipments in 2Q20 were the second highest since 2012. The need for portable computing was highlighted by intense Chromebook demand from both consumers and institutions.

Japan The market declined, but achieved much better results than forecast in both consumer and commercial segments. The latter was driven by work-from-home demand for notebook PCs and residual opportunities for Windows 10 migration while the former grew to address working and learning from home.

Latin America Despite a decline of 4% year-on-year, notebook shipments grew 10%, the best result in the last two years for this category.

More in this category: « API lifecycle product means you can give data to the public and be secure too, says SoftwareAG Canalys global 2Q PC shipment figures close to those of other firms »
Share News tips for the iTWire Journalists? Your tip will be anonymous