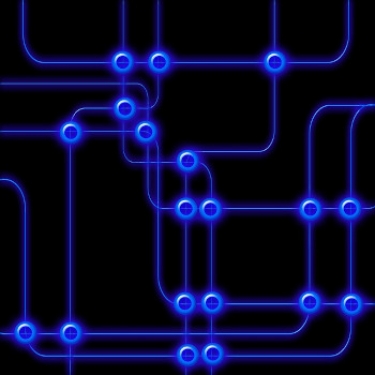 The market for semiconductors is expected to grow by 17.3% year-on-year globally, against a figure of 10.8% in 2020, the technology analyst company IDC says, adding that the current shortage should be over by the middle of 2022.

Somewhat surprisingly, IDC forecast that there would potentially be an oversupply in 2023 as large-scale capacity expansions came online towards the end of 2022.

In April, another technology analyst firm, Gartner, said sales of semiconductors in 2020 had reached US$466.2 billion, representing an increase of 10.4% year-on-year.

Shortages of semiconductors are expected to keep easing through the final quarter of 2021 as capacity additions grow.

The company said that there was no noticeable drop in use of semiconductors due to the ongoing pandemic, with dedicated foundries having been allocated for the remainder of 2021 with almost full capacity utilisation.

"Front-end capacity remains tight, but fabless suppliers are getting the production they need from their foundry partner," the IDC analysis said. "Front-end manufacturing is starting to meet demand in 3Q. However, larger issues and shortages will remain in back-end manufacturing and materials."

The tech analyst firm said wafer prices had gone up during the first six months of the year, and this trend was expected to continue during the second half.

The market for semiconductors is predicted to reach US$600 billion (A$826.5 billion) by 2025, a compound annual growth rate of 5.3%, and much higher that the 3.4% growth normally witnessed in a mature industry.