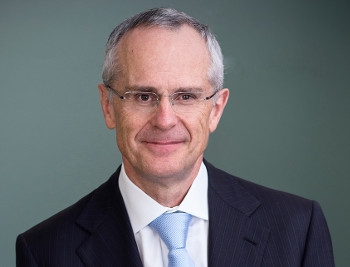 The head of Australia's competition watchdog has warned against blindly accepting the conventional wisdom that concentration of industries will be of benefit to a country, but not advocated any position on mergers and acquisitions.

Rod Sims, chairman of the Australian Competition and Consumer Commission, told the RBB economics conference in Sydney today that the behaviour of monopolies should be a matter of concern.

He pointed out that Australia had seen substantial growth of large corporations over the last two decades.

Analysis by Port Jackson Partners Limited showed revenue from Australia’s largest 100 listed companies increased from 15% of GDP in 1993 to 47% of GDP in 2015. In the US, the corresponding figures were an increase from 33% to 46%.

“In Australia many markets are concentrated or are likely to become concentrated as firms pursue efficiencies from scale. In some markets there may not be room for more than a few efficiently sized firms given the size of demand,” Sims (below, right) said.

“From a competition perspective, what we need to understand is whether smaller rivals or new entrants can readily contest the position of larger, more established firms. 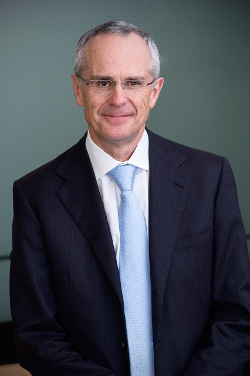 “We should, therefore, have an eye to how often the identity of large firms change."

"Today the top six companies in order are (the) four banks: Commonwealth, Westpac, ANZ and NAB, followed by BHP Billiton and Telstra," he added.

Sims said: “It seems to me that, absent a clear and convincing economic and evidence based explanation of how a merger will avoid harming consumers, the standard economic wisdom should prevail.

“This wisdom is that mergers resulting in high levels of concentration in markets with substantial barriers to entry will usually reduce competition and cause harm to consumers and our economy.”

He also said circumstances where monopoly pricing has no effect, or only a small effect on economic efficiency, are rare.