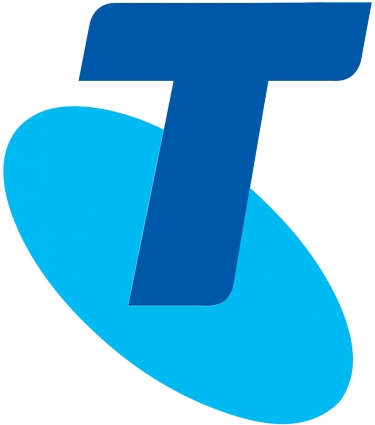 Optus has called on The Australian Competition and Consumer Commission (ACCC) to oppose the effective merger of Telstra and TPG’s regional and rural mobile networks.

“This arrangement is not in the best interest of Australian communities,” Bayer Rosmarin said. “It massively advantages the incumbent provider and risks creating a regional monopoly reminiscent of the old Telecom days and entrenching the city-country divide.

Bayer Rosmarin also said the network merger will negatively impact communities by providing fewer alternatives to rely on during emergencies, making them less resilient. “During the recent bushfires and floods, we have seen time and again just how critical backup networks are,” she said.

“Under the proposed agreement, Telstra will be paid to face less competition and will gain unprecedented control over our scarce national spectrum assets. Arguments from Telstra and TPG that slapping a new logo on top of the Telstra network creates competition won't fool anyone.”

More in this category: « Broadcom becomes latest to acquire VMware, this time for US$61b Pepper Money’s SOLANA Improves Business Volumes by 70% with the Appian Low-Code Platform »
Share News tips for the iTWire Journalists? Your tip will be anonymous