Should OEMs continue working with Google in light of HTC deal? Featured 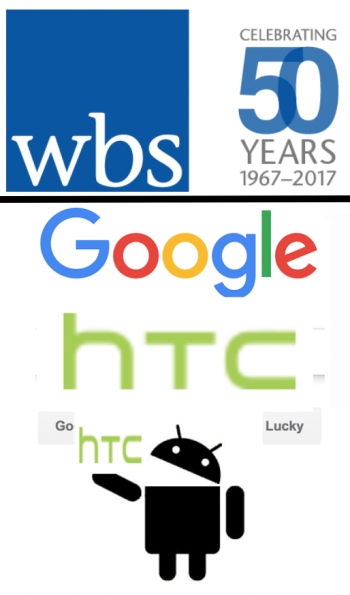 Android fragmentation and Google’s “increasingly mute voice” are reasons why the latter company needs to “raise the stakes and engage with manufacturers”, according to Dr John Baptista.

The Associate Professor of Information Systems and digital media researcher has proffered his expert commentary on the much-rumoured and now recently revealed Google and HTC deal, as covered by iTWire here.

It’s Google’s second deal with a phone company; the first saw Google buy Motorola for billions of dollars, only to sell it to Lenovo a few years later.

Whether Google and HTC can do any better than Google and HTC have done separately up to now is in question, so what does an expert have to say about the situation?

Well, Dr Baptista said: "Despite its larger user base, Google’s future in the smartphone market is being threatened by Apple's superior ability to integrate hardware and software centred on user experience.

"The fragmented user experience of Android phones and the increasingly mute voice of Google in this market demands them to raise their stakes and engage more with manufacturers of devices to show more ambition and offer a credible vision for the future.

"This deal with HTC shows confidence that Google has the ideas internally to drive this process, but needs to work more tightly with manufacturers to develop a more consistent experience between the phone and other devices such as wearables, home automation, car automation, as well as increasingly work-related applications and integration with office systems.

"Executing its vision in partnership with HTC will set a reference for other manufacturers that use their platform and explain to its users how and why they should continue to engage with Google's products.

"Also, augmented reality and virtual reality look increasingly to be the future for mobile, so it might be that Google needs to work more tightly with chip manufacturers to develop the hardware in conjunction with their software to deliver AR and VR capabilities."

So, there you go.

Precisely what happens next and how successful Google’s deal with HTC ends up being, we have yet to see, but the Google of old has matured into the Google of now, with its Alphabet of ownership, so we can only hope the company has learned a few things this second time around, and in buying part of the HTC phone company, has finally made the right call. 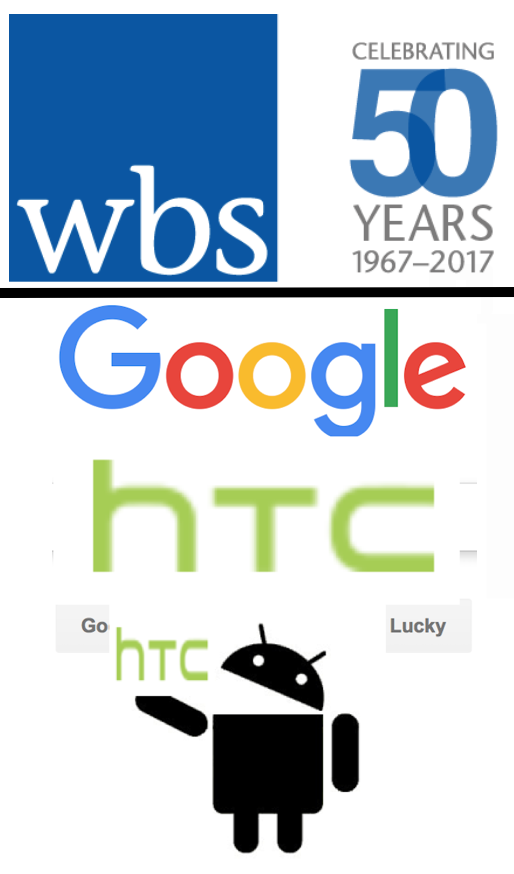 More in this category: « Macquarie Telecom deploys SD-WAN for United Way Olympus deploys BMC for IT services delivery »
Share News tips for the iTWire Journalists? Your tip will be anonymous