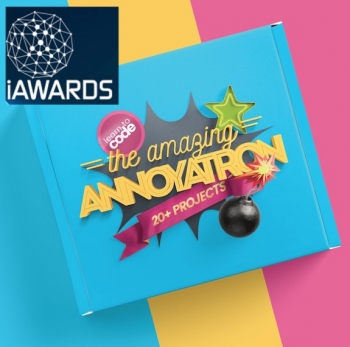 Michael Nixon, billed as a teen prodigy, is also the creator of "The Amazing Annoyatron", and has seen his product receive an iAward at the NSW finals event held in Sydney last Thursday.

The Amazing Annoyatron teaches coding skills, and is designed for youngsters from 9 to 15.

The kits include 30 components that can be used to create more than 20 different projects, with all based on feedback "from young people about the types of gadgets they’d like to build themselves".

Even better is that all kits contain everything needed, including online and interactive resources.

Naturally, Nixon was stoked with his win, stating: "Winning an iAward is a huge achievement. To receive recognition from industry peers for the product I’ve created is massive. It gives the Annoyatron significant credibility and will put it on the scope for retailers in Australia and possibly internationally.”

The iAwards program is run by the Australian Information Industry Association, and impressively, is "the nation’s longest-running innovation recognition program".

Currently in its 25th year, the awards showcase excellence in the Australian digital ecosystem, with past winners including "globally recognised names such as Google Maps, Atlassian, Wotif and WiseTech Global".

As you'd expect, judges for the competition "are all highly respected industry representatives who volunteer their time to help discover, recognise and reward innovations that have the potential to, or are already having, a positive impact on the community".

In another sign of success, we're reminded that "this isn’t the first award that Nixon has received with his product".

The inventor manufactures The Amazing Annoyatron under the banner of his own company, EduKits International, itself a successful business, which for those who remember, offers its modernised, Dick Smith Electronics-like kits from the 80s, but much cooler.

In 2017, Nixon's invention won both state and national finals of the Australia Post Regional Pitchfest, and at only 14, Nixon was the only entrant under 18 to compete in those events!

In addition, Nixon says his "winning of an iAward validates his faith in the technology kit".

As Nixon reminds us, the Amazing Annoyatron is an easy way for youngsters to learn about STEM skills at home or in the classroom, and he says "parents around the world think so, too".

He proudly boasts that his educational toy kit "is wildly popular, with sales throughout Australia and seven other countries around the globe".

Finally, EduKits International reminds us that "is all about getting kids and teens involved with exploring and developing new technologies".

The company offers not only The Amazing Annoyatron, but also the Spiro Bot 3D Kit, the Mini Boom Box 3D Kit, a USB Power Bank Kit, and the ClipCircuit Electrolab, and as you'd expect, Edukits International has a presence on Twitter, Facebook, Instagram and YouTube.

So, if you want your kids to be creators and inventors, rather than just consumers, put their pester power to great use with their very own Amazing Annoyatron, and just maybe they'll take some inspiration from Michael Nixon's success to create some of their very own. 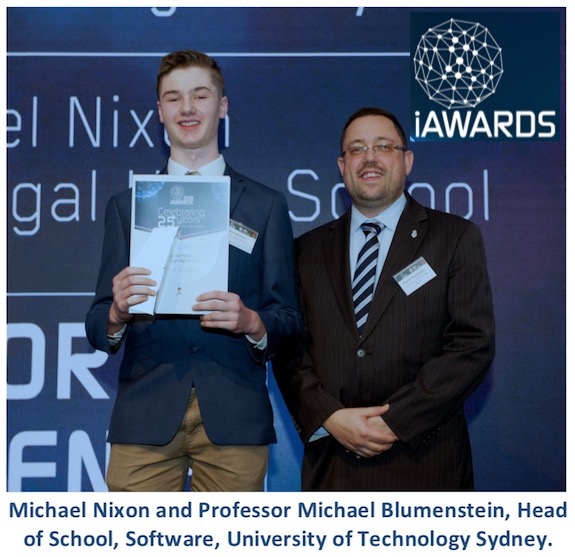