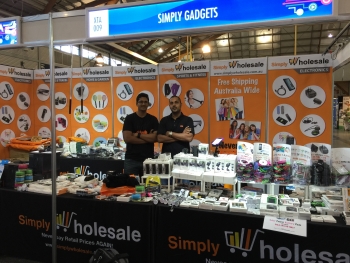 For the first time, Sydney’s Easter Show for 2015 has a ‘Tech Arena’, with several selling gadgets and toys, and a free tech tutorial ‘class’, too.

When you think of the Sydney Royal Easter Show, you probably think of rides, show bags, arts and crafts winners, giant pumpkins and stacks of stands trying to sell you just about anything you can think of.

That can include tons of food stands, cooking gizmos, T-shirts, health and beauty products, gardening equipment and much more.

I have photos of all the stands below, as well as a video of one of the silly toys alongside a video of the fireworks on display that night - please read on!

Well, I had a chance to go to the Sydney Royal Easter 2015 Show earlier this week, when it was much quieter than it will surely be this weekend.

I was there at the invitation of Computer Associates, CA, which was unveiling a study showing ‘brand loyalty has a six second shelf life’, something I’ll detail in a separate article.

Before CA’s event took place, I managed to see various animals on display, take a walk through the ‘arts and crafts’ hall where all manner of plants and pumpkins were awarded prizes, where there rows of paintings, and various stands selling all kinds of interesting stuff.

There was a giant ‘Woolworths’ hall, where all kinds of interesting foods were on display.

It really was a big show and I didn’t have anywhere near enough time to have a look at everything, but I did notice there was a ‘Tech Arena’ - something the Royal Easter Show hasn’t specifically had before.

Sure, there would have been stands in the past selling various gadgets and gizmos, but this time there was a specific hall.

So … being a technology fanatic, it’s naturally one of the ‘arenas’ I decided to have a good look at.

What you’ll find is a vastly smaller selection of stands than you’ll find in other areas, or shows like CeBIT - but there are more than two dozen tech stands there.

Two sell smartphone and smart device rechargeable battery packs only. One sells cases for just about any modern smartphone you can think of. One sells simplified drones that work by motion control - you put your hand underneath them and they fly up.

Another stand sells advanced drones. Yet another is like a full-on computer store. Then there’s the stand selling powerful metal detectors.

There’s also a stand with virtual reality goggles, another trying to get you to pay to swing a golf club in front of a virtual green, while another stand is selling some kind of massaging device you attach to your chair.

Foxtel has a stand promoting its ‘teething problem’ affected but still new iQ3 set-top box, and for some reason there’s a Twisties stand where you can buy packets of Twisties snacks and go into a Twisties photo booth.

There’s also a booth with one of the ‘Minions’ from Despicable Me that you can get into and have your photo taken.

There was also a class-room style mini auditorium, where technology writer Stephen Fenech was hosting a series of classes on how to get the best from your smartphones, computers and digital devices.

You also had a stand with a 3D printer, another with high performance oil, yet another with a 'Nutriblender' which is more kitchen gadget than tech gadget - and yet more as you'll see from the photos below, including 3D metal models, a paid phone charging device, a smart home and networking reseller, a toy stand and more more more!

The stand I went to first, however, was called Simply Gadgets, which has a website called SimplyWholesale.com.au - they even have a 10% off deal if you use the code 'simply10' as the promo code if you order something from their website - and yes, I did ask if they minded if I published the code, they were happy for me to do so - why wouldn't they? Free publicity :-)

Anyway, at the Simply Gadgets stand I found a stack of interesting gadgets, from all manner of multi-pronged cables to charge iPhones, Androids and other smartphones, through to cases, battery packs and even a USB-connectable Walkman-style tape player, so you can transfer your old tapes to mp3 files for $30 - you can see the range in the photo below, it's the first one in the list.

I bought one of these as I recently found an old cassette tape that I want to convert to an MP3, and I purchased a ’swiss army knife’ style charging cable which had Lightning, 30-pin and microUSB connectors.

The two guys you’ll see from the photo below came all the way from Perth to exhibit at the show, which is a long way to come, but they said they supplied a range of online and physical stores across Australia with their wholesale wares from China - so were looking for both online, retail and physical customers.

Each stand naturally hopes you’ll be interested enough to buy something, be it a new case for your phone, a retro toy of some kind, a drone, a rechargeable battery pack or maybe even a whole new computer.

No-one is going to go to the Sydney Royal Easter Show just to see the Tech Arena, and clearly, in its first incarnation, it could have been a lot bigger, but with stands having to pay thousands of dollars to be there, it’s understandable that the turnout from vendors in the Tech Arena numbered about 27 stands and not 127 this year.

However, it was there, and chances are that it will grow bigger each year to come.

It’s a nice addition to the show and this Easter weekend will be the one that should bring the bulk of sales for these stands, so if you’re heading out to the Sydney Royal Easter Show at the Olympic Park showgrounds, and you’re reading this article, you’ll definitely at the very least want to go and take a look.

Chances are you’ll end up buying something like I did, although in reality much of what was on display you can find in plenty of other stores elsewhere.

Even so, if you’re sick of rides, show bags, animal exhibitions, prize-winning 782 kilogram pumpkins and more, a bit of tech excitement at the show might be just the antidote from animal smells and prize pumpkins you’re looking for.

The show runs until the 8th of April, so there’s still plenty of time to go see it all if you’re interested! 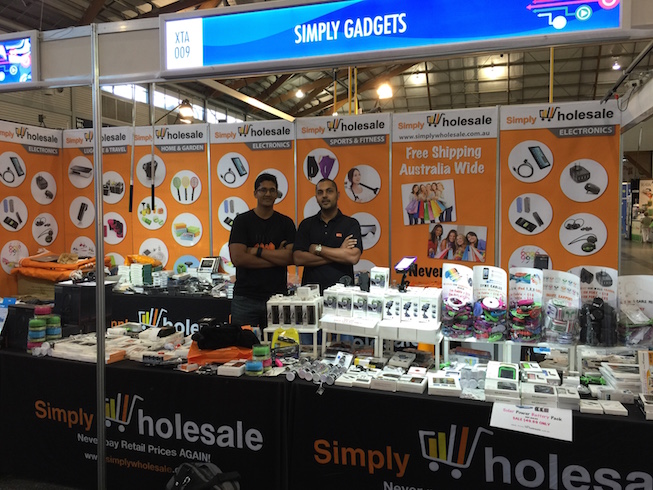 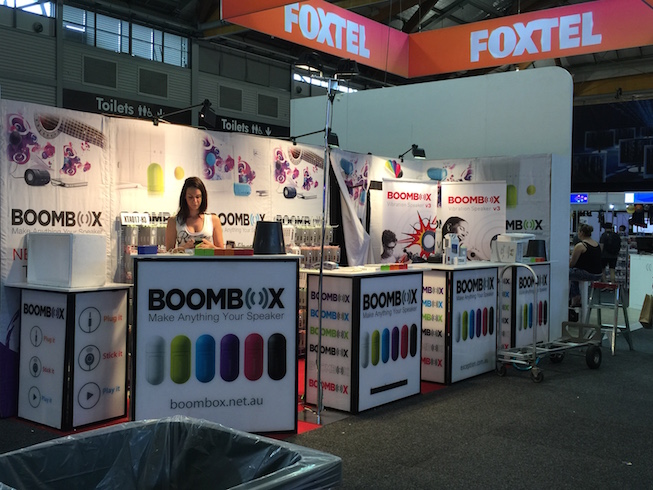 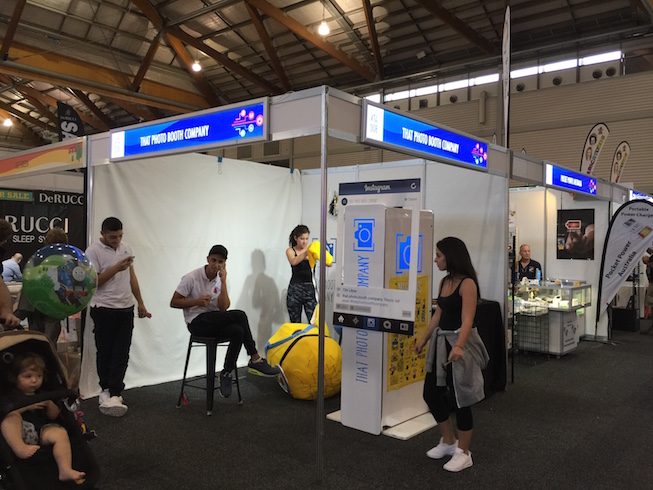 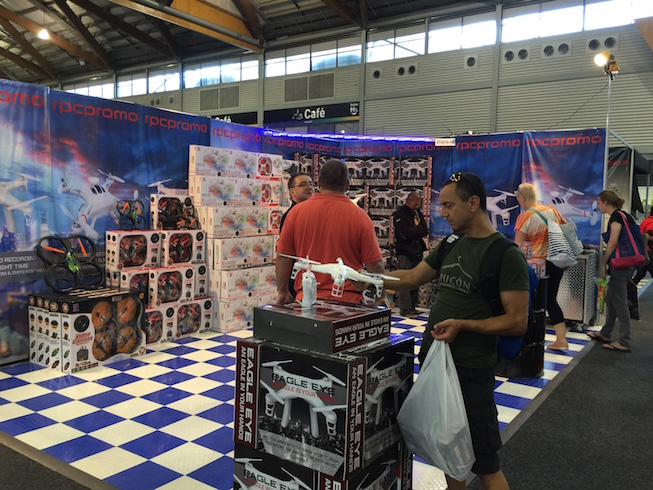 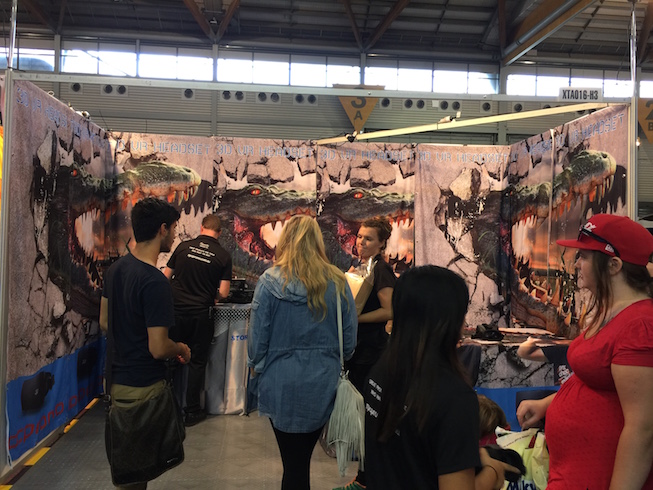 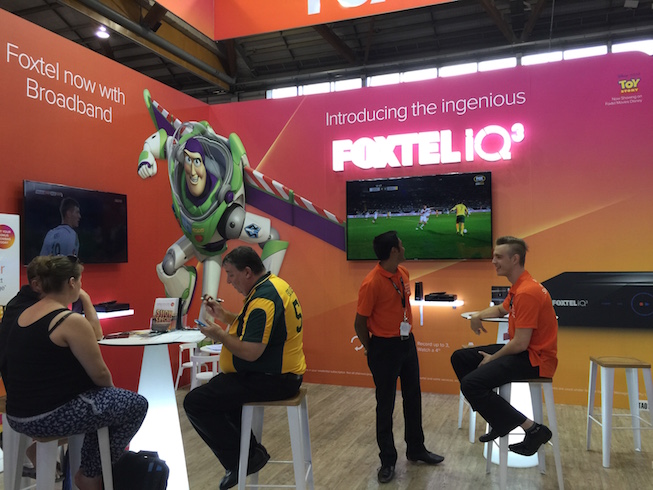 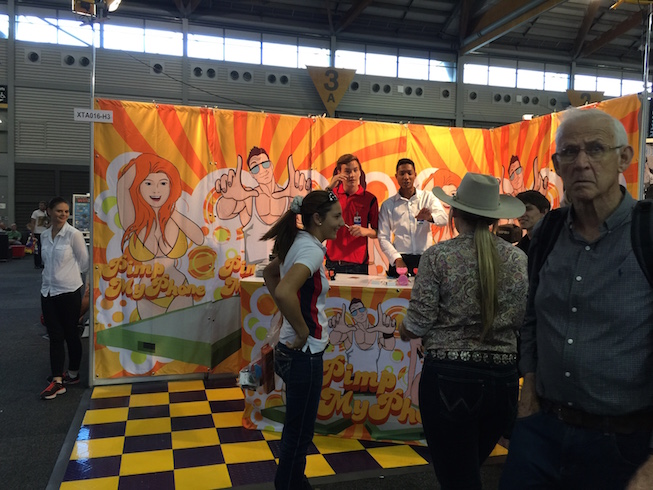 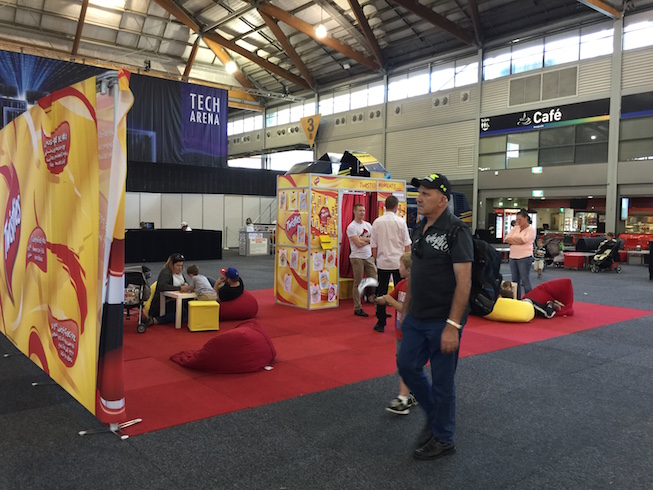 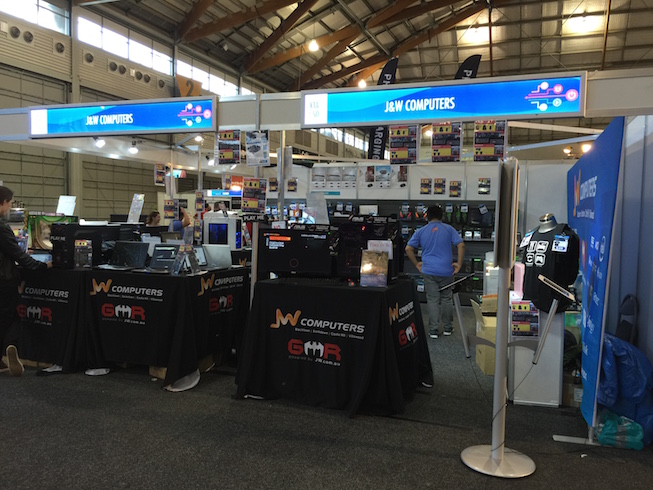 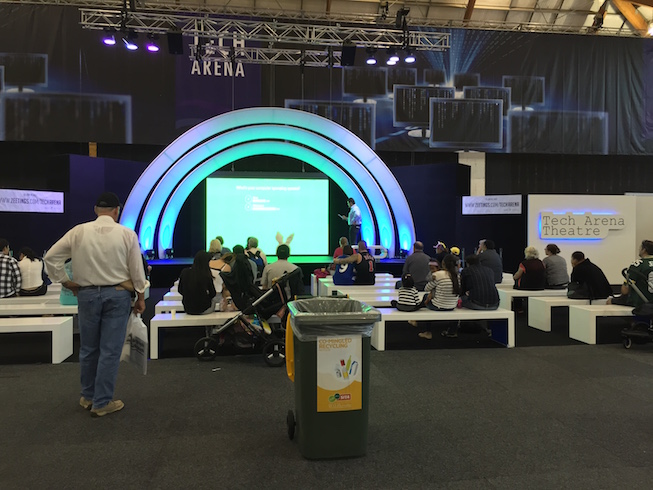 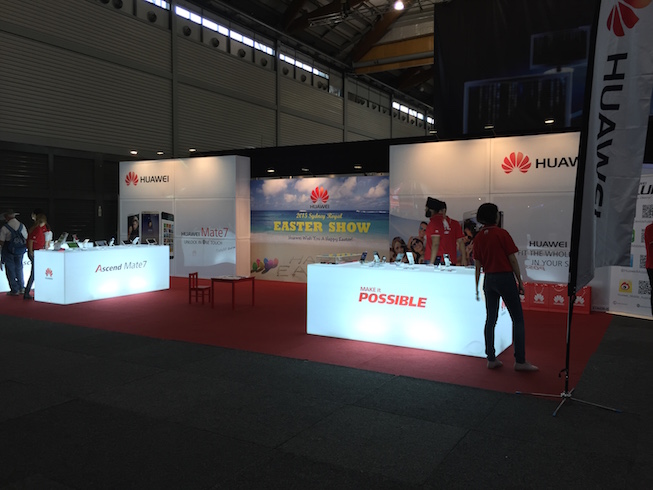 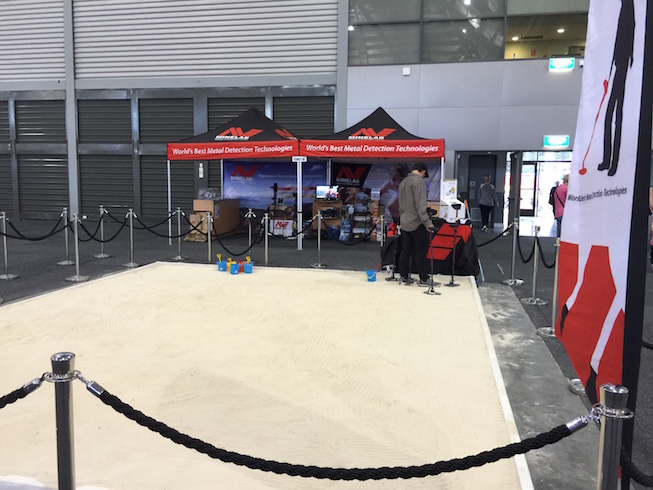 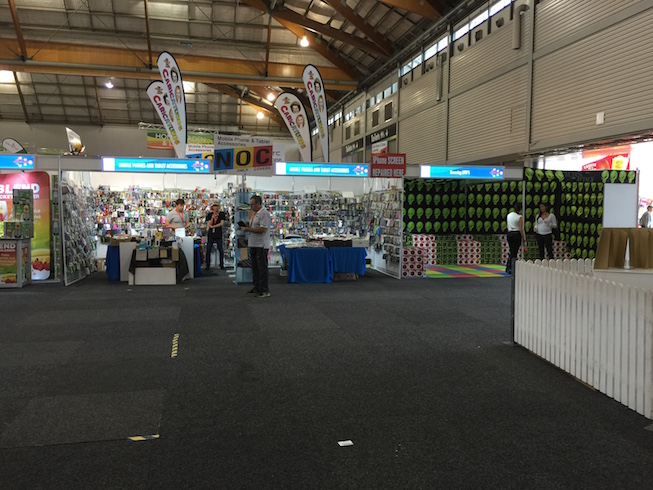 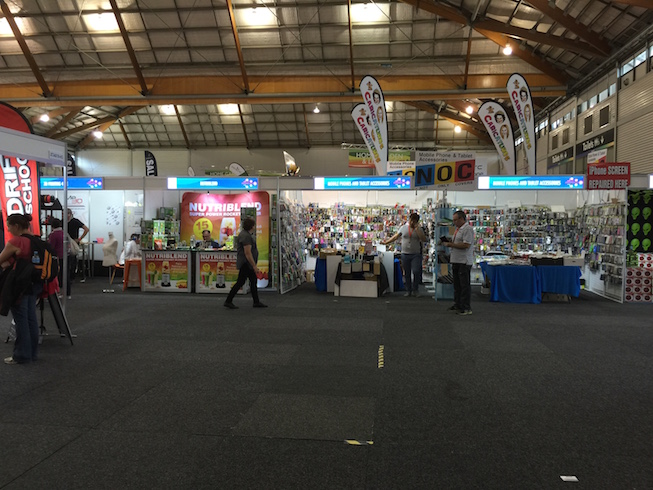 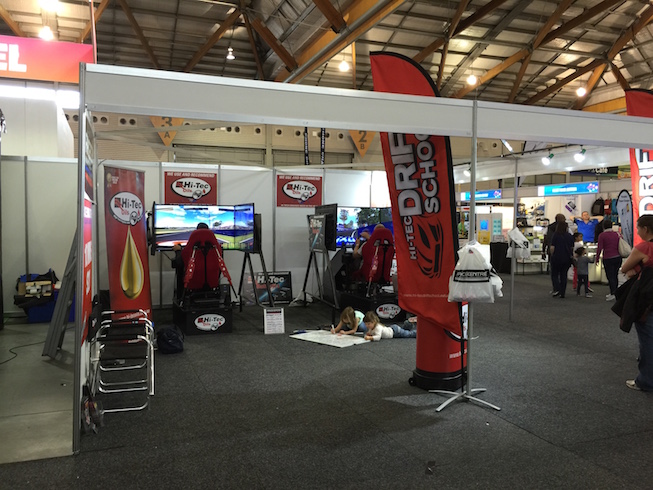 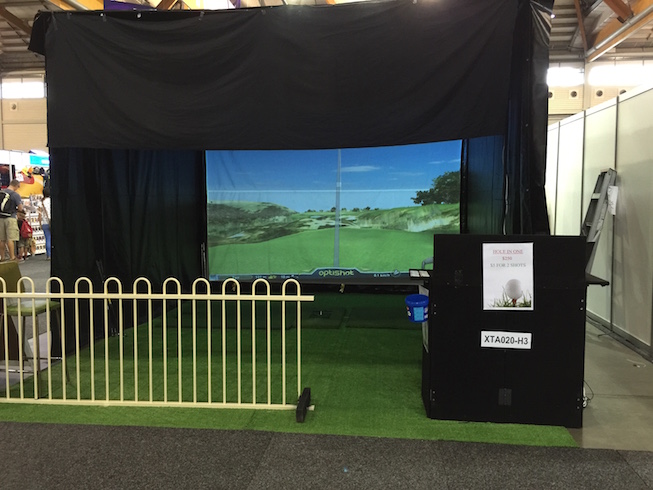 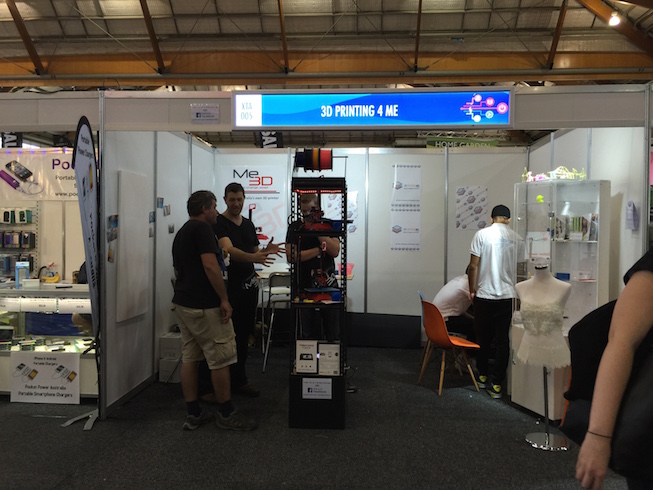 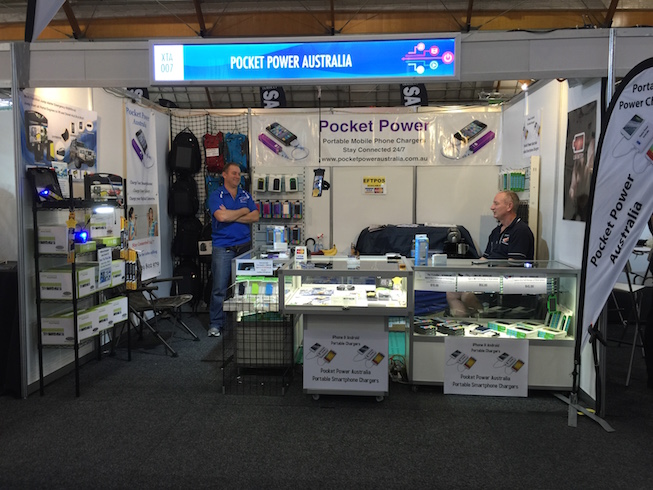 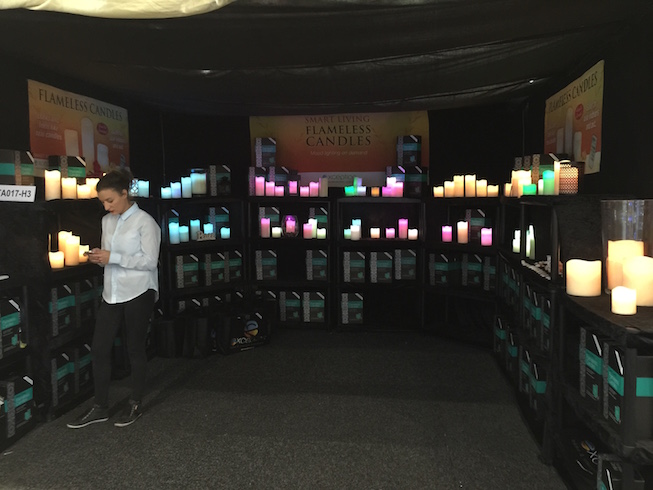 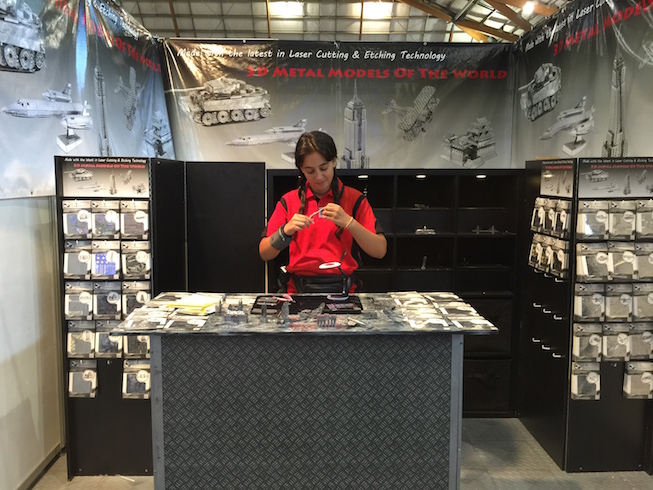 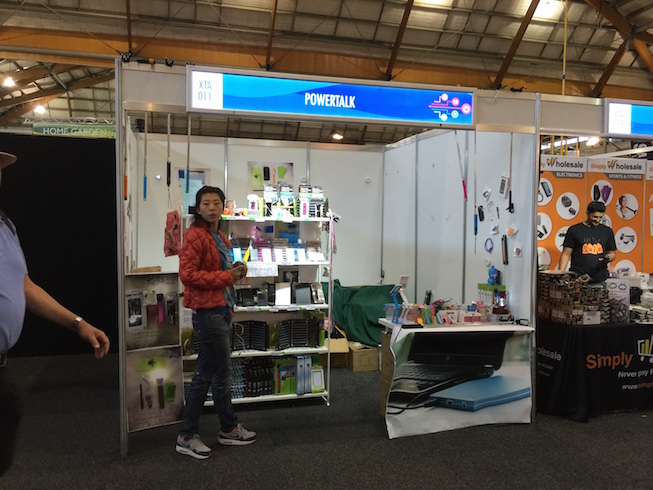 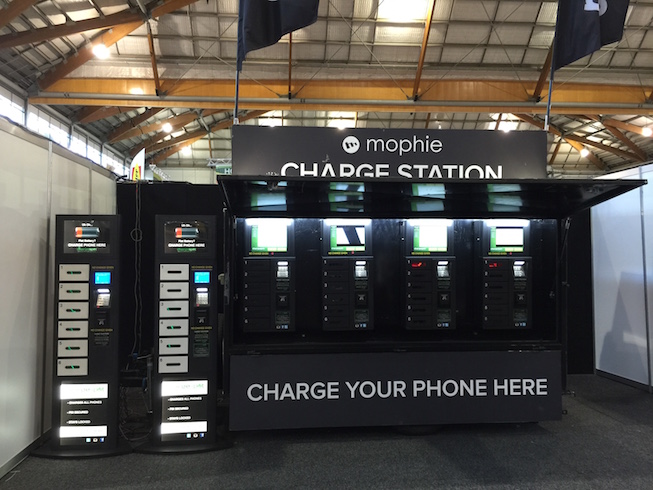 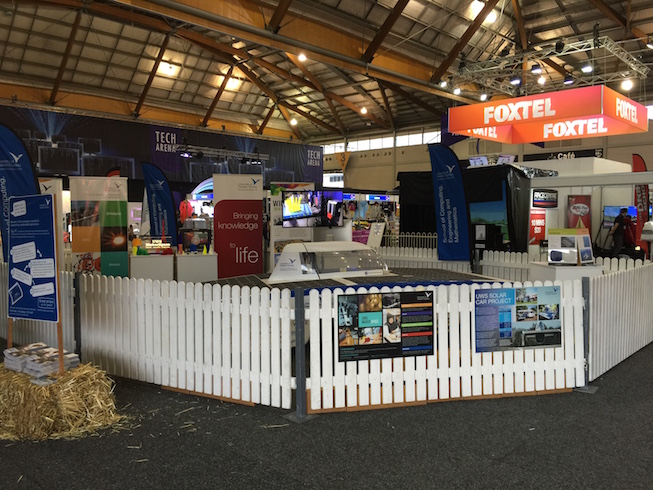 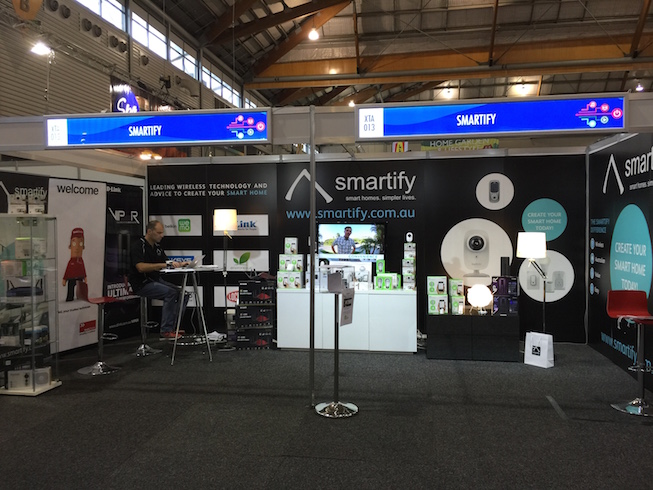 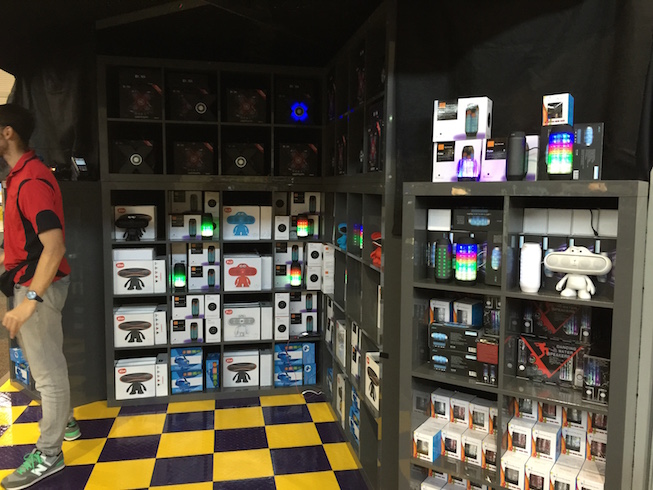 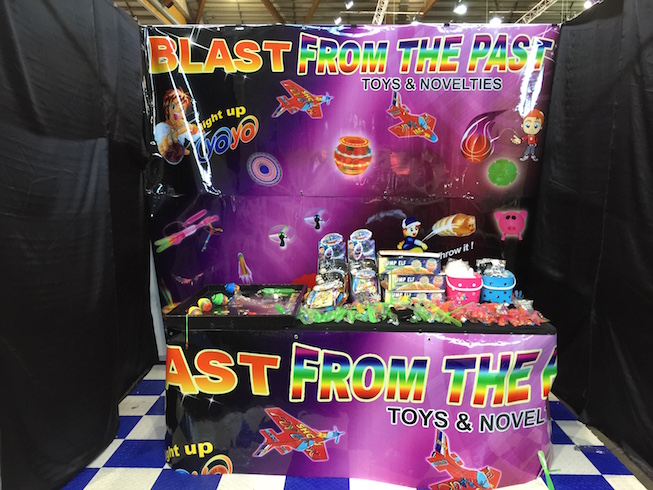 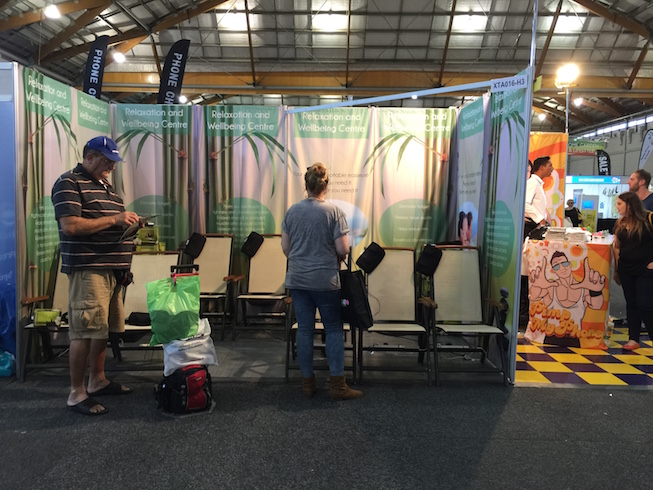