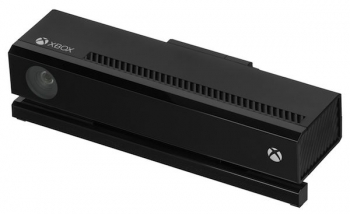 Successors of Microsoft's Kinect technology live on, but the peripheral that allows you to use yourself as an Xbox controller is no longer being manufactured.

A report has emerged, claiming Microsoft is officially discontinuing production of the Kinect peripheral for the Xbox One.

It first emerged with the Xbox 360, working with Israeli-licensed technology that Steve Jobs reportedly first turned down. For the Xbox One, Microsoft stopped using the Israeli company's technology in preference to its own, with the original company ending up being purchased by Apple after all.

The idea allowed you to become the controller in an even more natural way than was possible with Nintendo's handheld motion sensors, and while there was a lot of talk about natural user interfaces, it didn't succeed in its present form for Xboxes.

Co.Design's article, which claims exclusive status on the news, is listed as a 10-minute read, so it's a very detailed wrap of the story definitely worth reading, and going into detail on how the decision affects companies actively using Kinect technology for research and plenty more – and not for gaming.

However, just because a Kinect Xbox controller isn't being developed any more doesn't the technology isn't living on.

Co.Design notes that Kinect's, "core sensor lives on,", and notes that a "Kinect v4–and soon to be, v5 – power Microsoft’s augmented reality Hololens".

The report also states that "Kinect’s team of specialists have gone on to build essential Microsoft technologies, including the Cortana voice assistant, the Windows Hello biometric facial ID system, and a context-aware user interface for the future that Microsoft dubs Gaze, Gesture, and Voice (GGV)".

So Kinect as a standalone product has moved into the realms of one-day rare and very expensive early 21st century technology on eBay in about 10 or 20 years, but the idea and its technologies live on – and you'll just have to connect with those to get whatever job it is you're doing, done. 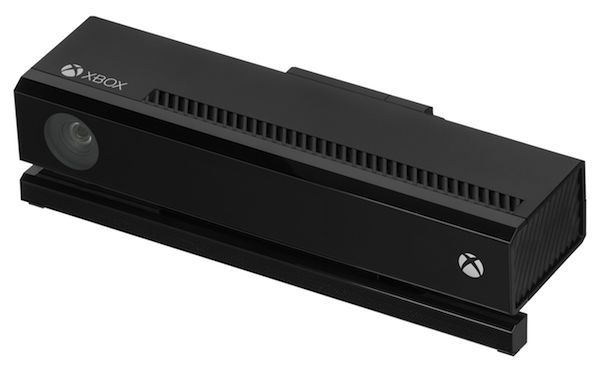