How to watch Apple's 'Time Flies' event - September 16, 3am AEST in Australia Featured 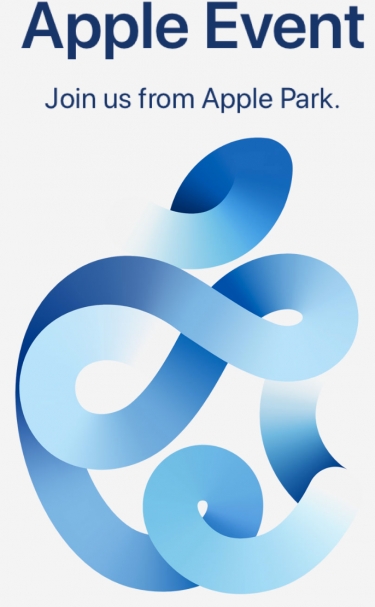 In the US, Apple's event starts at 10am PDT on Tuesday, September 15, but to see Apple's news live in Australia on its highly rumoured two new Apple Watches, two new iPads and its Apple One bundle, it's another very early morning Wednesday start.

Insomniacs, technology journalists and Apple fans in Australia will be up at 3am AEST on Wednesday, September 16, to tune into the live stream of Apple's iPad, Apple Watch and Apple One event.

We should learn about more watchOS 7 features and the differences between the more affordable Apple Watch SE model and the flagship Apple Watch Series 6 model.

The Apple One bundle is expected to offer a range of services such as Apple News+, Apple TV+, Apple Arcade and Apple Music at a cheaper, bundled price, with a range of bundles expected if you want more iCloud storage. I'm certainly hoping for a great price here as I do subscribe to some but not all of Apple's services.

Of course, no-one except Apple's inner circle truly knows what will be launched on the day, but numerous leakers and rumour-mongers have said that the new iPhone 12 models will be launched in October instead.

Apple's CFO, Luca Maestri, did state during Apple most recent earnings call that the iPhone 12 would be delayed by a few weeks, so it seems clear that there will definitely be no iPhone 12 news this week - but as with all things Apple, expecting the unexpected during a launch event is always fun.

So, how can you watch the September 2020 Apple "Time Flies" keynote?

Well, as usual, there are a range of ways.

The absolute easiest way for everybody to watch on just about any modern connected device is via YouTube and Apple's official page. We've embedded the upcoming stream below for your convenience.

If you have an Apple TV, you can launch the Apple TV app, which has an "Apple Event" section, and you'll find a "What to Watch" section inside. The "Time Flies" logo will be within - select it and you'll be able to tune in once the keynote starts.

Of course anyone with an iPhone, iPod touch, iPad or Mac can visit Apple's website where a link will take you to the live stream - or just watch via the YouTube link above.

If you're using macOS Catalina, you can watch via Apple's site or YouTube too, but the Apple TV app is another way to watch.

Windows PC users can watch using the Edge browser or the YouTube app.

Android smartphones and tablets can watch via YouTube, as can Chromebook users.

Macworld notes that Apple fans in China, who obviously don't have easy access to YouTube but presumably could still watch via the Apple website, are able to watch via "Bilibili, iQIYI, Tencent, and Youku".

More in this category: « LAUNCH VIDEO: OPPO starts Android 11 launch with ColorOS 11 for Find X2, 28 OPPO models to get update MUST WATCH: Apple's Sept 2020 keynote with new iPads, Watches, OS updates and more »
Share News tips for the iTWire Journalists? Your tip will be anonymous