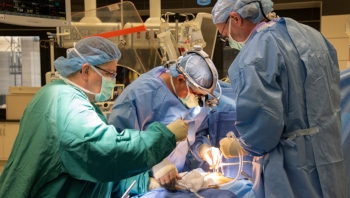 In what is claimed to be a world first, a patient in America has been successfully implanted with a polymer heart valve jointly developed by Australia's national science agency CSIRO and medical device firm Foldax.

A statement from the CSIRO said the Tria heart valve used a proprietary polymer, known as LifePolymer, developed by the Australian organisation and would last for decades without the risk of calcification, clotting or damage to red blood cells.

A researcher at CSIRO'S Biomedical Materla Labs in Clayton working on the development and scale-up of the polymer. Courtesy CSIRO

The patient in question, Bob Murley, 68, was operated on in July and is now recovering well, the CSIRO said. The operation was carred out at Beaumont Hospital in Royal Oak, Michigan, by the hospital's chief of cardiovascular surgery, Dr Marc Sakwa.

Aortic valve disease develops either due to hereditary factors or age; the valve between the left ventricle, the main pumping chamber, and the aorta, the main artery, stops working as it should. 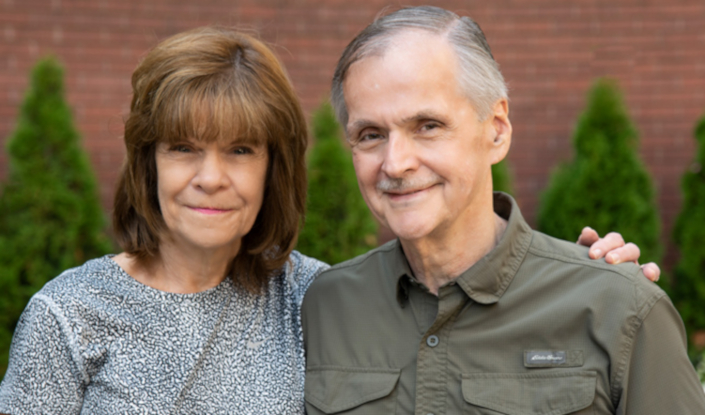 In a statement issued by Beaumont, Murley said: "I used to be able to run for an hour without any problems. I was even running half-marathons. When just going up a few stairs made me start huffing and puffing, I knew something was wrong,”

“I suspected the symptoms were related to my heart issue because of all the conversations I had with Dr Heth over the years."

Murley was initially hesitant to undergo the surgery when he learned he would be the first person to receive the valve.

“I don’t like to blindly follow people. I made it my business to read everything I could find about the new valve,” he said.

“After I researched it myself, I decided it was right for me. Yes, I was a bit scared to be the first person. But, I was already scared about my heart issue. Not doing anything was scary, too. So, I told the doctor, ‘Sounds good. Let’s do it'.” 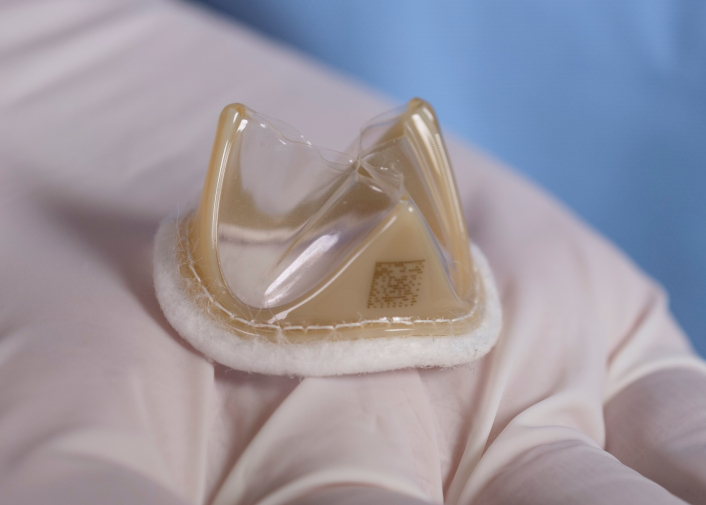 Dr Sakwa carried out the surgery on 30 July.

CSIRO project leader Dr Thilak Gunatillake said: “This is a true example of Aussie innovation going global, with our team in Melbourne designing, developing and scaling-up the new polymer.

“Tria heart valves are revolutionising the industry as the first and only biopolymer heart valve platform using LifePolymer material, eliminating the use of animal tissue,” he said.

“What makes this so different from other heart valves is that we were able to design the valve to mimic the native valve.”

The operation was part of an early feasibility study for the US Food and Drug Administration for the treatment of aortic valve disease.

More in this category: « AIIA calls for investment in Indo-Asia Digital Health Centre Diagnostic test results now online with My Health Record upgrade »
Share News tips for the iTWire Journalists? Your tip will be anonymous