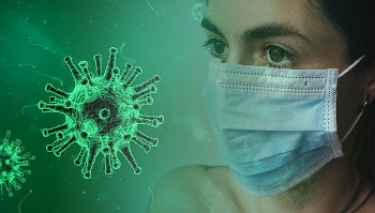 The Singapore Government has announced that it would provide the source code for an app known as TraceTogether which uses Bluetooth technology to track people who have been within two meters of coronavirus patients.

The app was launched last Saturday by Dr Janil Puthucheary, senior minister of state at Singapore's Ministry of Communications and Information.

In a statement on Facebook, Foreign Minister Vivian Balakrishnan said on Monday that the source code for the app, which has been developed by the Government Technology Agency (GovTech) and the Ministry of Health, would be made freely available.

Dr Balakrishnan, who is also the Minister-in-charge of the Smart Nation Initiative, said: "We believe that making our code available to the world will enhance trust and collaboration in dealing with a global threat that does not respect boundaries, political systems or economies. Together, we can make our world safer for everyone."

Once someone gets infected, state authorities can track other infected people with whom the person in question has been in contact. 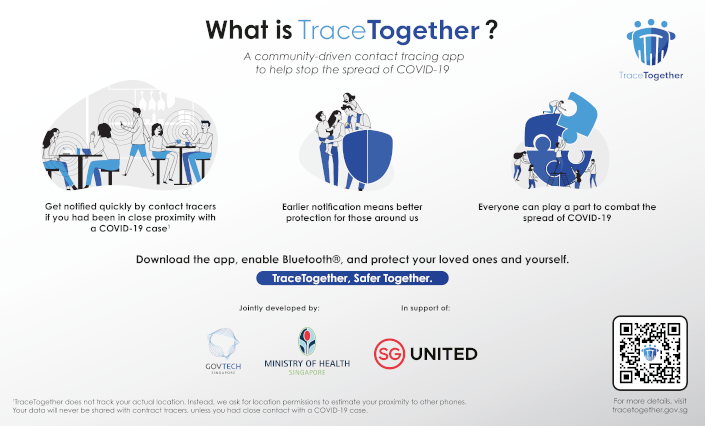 Jason Bay, senior director of Government Digital Services at GovTech and leader of the team that developed TraceTogether, said in a post about the app that Bluetooth had been used because GPS, while good in open spaces, fared poorly when it came to indoor and urbanised settings.

In Singapore, people live mostly in apartments. Said Bay: "If you are one floor down in a building, your GPS location could look the same as someone in the floor above you because of signal reflections and multipath propagation effects."

He said the use of GPS would also raise privacy and data security concerns and if users were reluctant to use the app because of such concerns, its efficacy would be greatly hampered.

“After all, you could argue that the virus doesn’t care where transmission happens; it’s only interested in whether there is a hospitable host in close contact.”

TraceTogether only needed Location Permissions to know the relative distance between users and it did does not collect or use any real-world geographic location, he added.

More in this category: « How to keep the new 'remote' normal from being the next headache UniSA developing 'pandemic drone' along with Canadian firm »
back to top