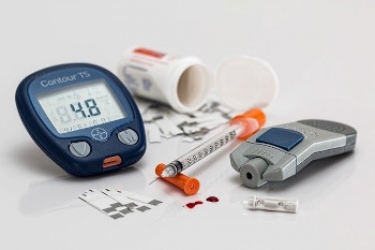 An Israeli company named Betalin Therapeutics has developed a bio-artificial pancreas that it says can replace the functions of the human pancreas and cure patients who have type 1 and type 2 diabetes and are insulin-dependent.

The artificial organ is made of pig's lung tissue and insulin secreting cells.

It can be implanted in the human body and and can then connect with his or her blood vessels. It would then be able to measure the body’s sugar level and secrete an optimal amount of insulin needed to balance blood sugar.

Dr Nikolai Kunicher, chief executive of the Jerusalem-based company, said in a statement that human trials were expected to begin by January 2021.

Though animal trials are successful, the same result is not always repeated in humans.

Betalin, which has been in business for five years, has raised US$3.5 million (A$4.89 million) and is looking to raise another US$5 million before human trials begin. It is expected that the biological pancreas will cost around US$50,000 per patient. 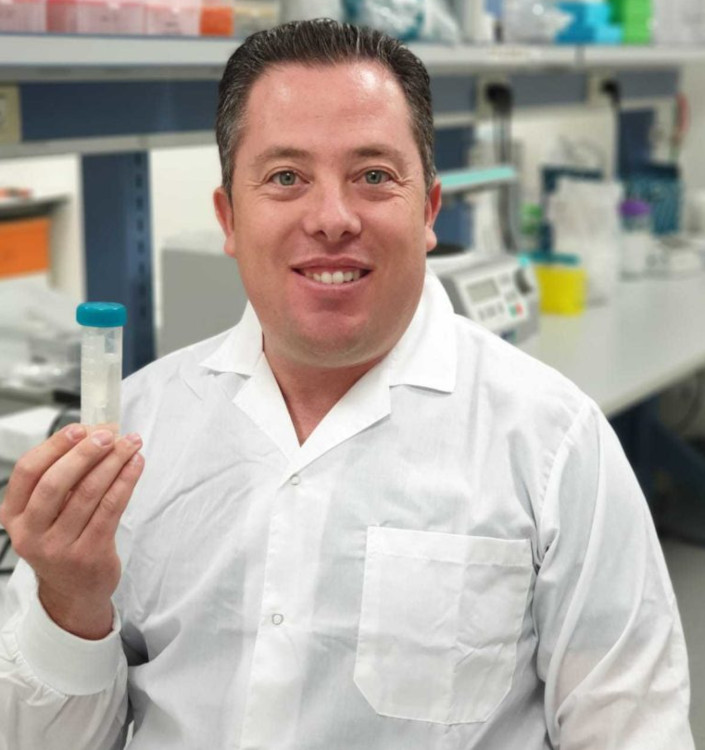 “This is a new way to treat diabetes,” he said. “Today, you only have ways to manage the disease. This is a cure. The diabetic pancreas has lost the function of secreting insulin and we give it back. The patient should never have to inject insulin into his body again.”

Despite making an announcement on its website on 13 January about the breakthrough, the news does not seem to have received as much coverage as it deserves.

The bio-artificial pancreas will be implanted under the skin during an outpatient procedure using local anesthesia.

Scientists at Betalin Therapeutics said they expected that a cure would be ready within five years and that animal trials had been completed.

There are about 500 million diabetics around the world and of them, Dr Kunicher said, about 160 million were insulin-dependent.

There are numerous treatments for diabetics and treatments vary depending on needs. Insulin-dependent diabetics generally take insulin by injection or by using a pump. There are also oral medications for diabetes.

Anyone who uses insulin would be eligible for the Betalin cure.

Betalin advisory board member Sydney Altman, who won a Nobel for chemistry in 1989, said both he and his mother suffered from type 2 diabetes.

His brother died of the disease. He said that when he was approached about the company, he quickly became intrigued.

“This is a new approach,” Altman said, adding he believed the bio-artificial pancreas would have a global impact.

Professor Aryeh Warshel, also a Nobel Prize winner (2013 in Chemistry), is a member of the company's scientific advisory board.

More in this category: « US leaked parts of cables to plant false theory on Wuhan lab coronavirus leak Melanoma analysis firm develops virtual triage service that can identify skin cancer »
Share News tips for the iTWire Journalists? Your tip will be anonymous