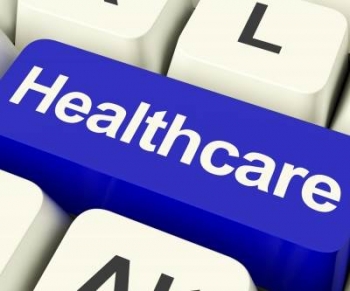 BCH says the use of the Microsoft solution has enabled it to provide the “right care, at the right place and at the right time”.

“With Microsoft 365 and Azure as BCH’s new cloud foundations, we’ve moved from an organisation from the 1980s into an organisation that’s well-placed to do what we need to do for the next 10-15 years,” says BCH chief executive Shane Dawson.

When Dawson was appointed a couple of years ago, Microsoft says he found an organisation where staff across the organisation’s five sites were deeply committed to the wellbeing and health of patients – but struggled with the systems that were available to support them.

And, according to Microsoft, a lengthy period of underinvestment in key infrastructure was impacting the organisation significantly – over a year lost productivity was costing $650,000 as staff struggled with legacy systems.

At the same time those staff who were providing services under the National Disability Insurance Scheme, or palliative care nurses, who often need to work in clients’ homes did not have the sort of robust, secure mobile systems that they needed.

Microsoft 365 has been deployed across the organisation along with Windows 10, immediately lifting the security posture across BCH, and working with UtilitiseIT managing director, Steven Gray, BCH has undertaken the systems transformation.

Under the deployment, within Microsoft 365 staff have access to all the productivity tools of Office 365, and communications and collaboration tools such as Microsoft Teams, Skype for Business and SharePoint.

And voice calls are also made through Microsoft 365’s Enterprise Voice facility which Microsoft says is delivering flexibility and significant savings.

According to Dawson; “The access to data and information at your fingertips is significant. I think the mobility it’s given people, like our occupational therapists out in the field, is significant.

“The reliability is another thing, no lost productivity. The other thing it’s done is cut my phone bill by $40 thousand dollars per annum.”