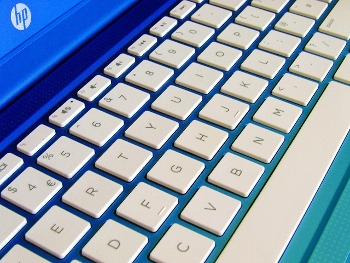 Global notebook shipments for the first quarter of 2019 suffered only a minuscule drop year-on-year despite the under-supply of CPUs, the market intelligence firm TrendForce says.

American brands had been largely responsible for this small drop, TrendForce said, pointing out that HP had continued to hold its top spot for the 12th consecutive quarter, shipping 9.23 million units which was 2.6% more than the corresponding quarter in 2018.

"Back in 2Q2018, Dell began to actively raise market sales in order to pave the way and get their stocks back on the market, growing their shipments for the entire last shipment year by 12.5%," TrendForce said.

"Despite the off-season, Dell still took large amount of orders in anticipation of and preparation for the US-China trade war in 1Q this year, reaching 7.57 million units in shipments 1Q, bringing both QoQ and YoY growth upwards of 22%.

"Furthermore, Dell's efforts to expand the number of sales channels into Europe last year began to pay off starting at the end of 1Q this year. If Dell manages to maintain this strong performance, it may reach a new height in annual shipments."

Lenovo took the third spot for the quarter with 6.67 million units, a drop of 15.5% year-on-year. "Lenovo adopted AMD CPUs in nearly 30% of its new notebooks and is currently the brand that has made the greatest transition to AMD CPUs," TrendForce commented.

"However, the market's low acceptance of AMD CPUs and the question of whether end customers are buying remains to be a great challenge for Lenovo."