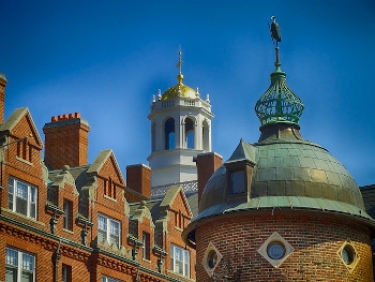 Chinese PC vendor Lenovo and processor giant Intel have supplied Harvard University's Faculty of Arts and Sciences Research Computing unit a supercomputer that, for the first time, uses liquid for its cooling.

The storage system is spread across multiple locations, the primary computer is housed in the Massachusetts Green High Performance Computing Centre.

Each Cannon node is now several times faster than any previous cluster node, with jobs like geophysics models of the Earth performing three to four times faster than the previous system. In the first four weeks of production operation, Cannon completed more than 4.2 million jobs using more than 21 million CPU hours. 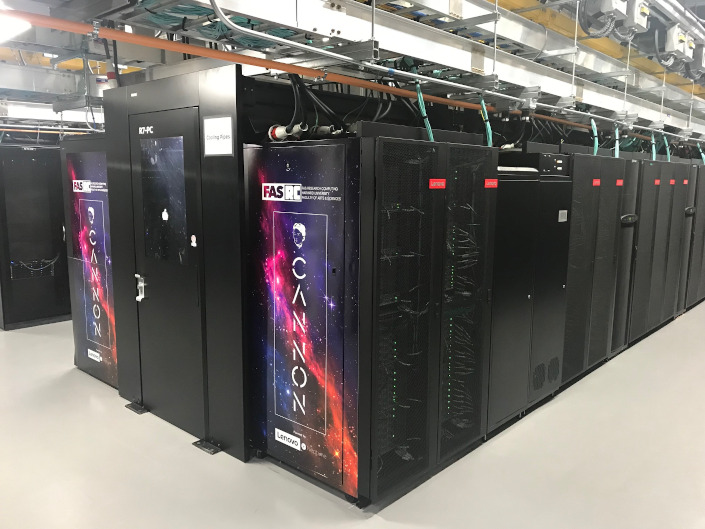 “Science is all about iteration and repeatability. But iteration is a luxury that is not always possible in the field of university research because you are often working against the clock to meet a deadline,” said Scott Yockel, director of research computing at Harvard University’s Faculty of Arts and Sciences.

“With the increased compute performance and faster processing of the Cannon cluster, our researchers now have the opportunity to try something in their data experiment, fail, and try again. Allowing failure to be an option makes our researchers more competitive.”

“Working with Intel we are now bringing together some of the biggest names and brightest minds of HPC to develop an innovation roadmap that will push the design and dissemination of exascale technologies to users of all sizes,” said Scott Tease, general manager for HPC and AI, Lenovo Data Centre Group.

“Intel is proud to be an integral part of this important endeavor in supercomputing along with Lenovo and other leaders in HPC,” said Trish Damkroger, vice-president and general manager of the Extreme Computing Organisation at Intel.

"With Project Everyscale, our goal is to democratise exascale technologies and bring leading Xeon scalable processors, accelerators, storage, fabrics, software and more to HPC customers of every scale or any workload.”