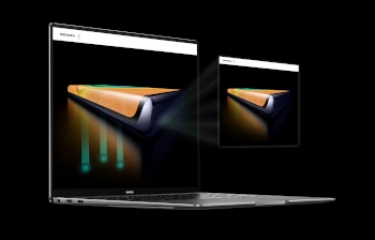 The consumer business group of Chinese vendor Huawei Technologies has launched its MateBook X Pro in Australia, a device that has mouth-watering specs but also a rather heavy price.

The lightweight (1.35kg) notebook sports a 13.9-inch screen and a 91% screen to body ratio. It is powered by an Intel 10th generation i7-10510U processor and 16 gig of RAM. And to top it off, there is a one terabyte SSD which should satisfy even the hoarders.

But this beauty will set you back by $3299 – though softening the blow to some extent is an offer of active noise cancellation Bluetooth headphones worth $299 if one buys a device before 17 June.

Three other Huawei notebooks — the upgraded MateBook 13 and two models from the MateBook D series — are also available for sale at prices ranging from $1499 to $1199; two of them have the new AMD line of Ryzen processors which (from this writer's experience) work beautifully with Linux.

Though some parts of its business are hampered by American trade restrictions, Huawei's laptops have no problem as Microsoft has been allowed to sell Windows to the company after obtaining permission in November last year.

"The all-new HUAWEI MateBook X Pro delivers on this, epitomising Huawei’s signature design and craftsmanship in a high-performance, powerful solution. The HUAWEI MateBook X Pro is our most powerful, portable and intelligent all-purpose device yet, and we’re excited to bring that to the hands of our Australian customers.”

The specs for the MateBook X Pro 2020 are below: 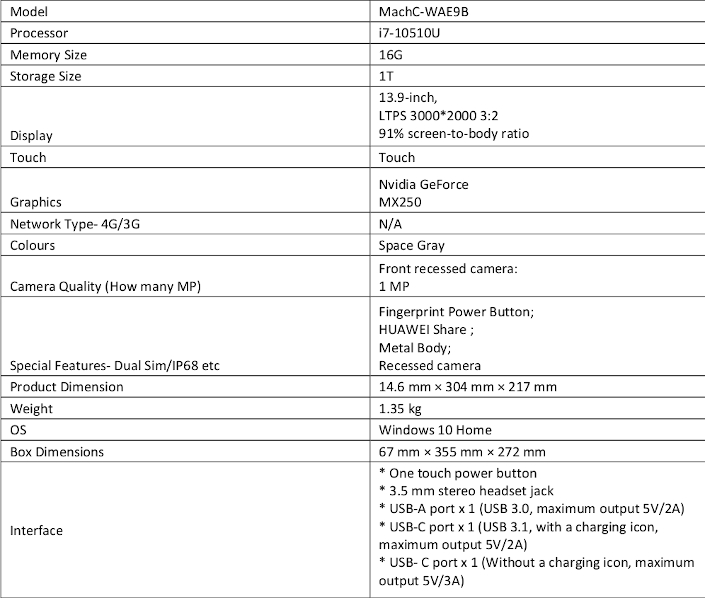