GUEST RESEARCH: Businesses in Australia and New Zealand say innovation is crucial, but they’re being held back by complex data architectures. 39% say cloud is increasing complexity.

The APAC Report on Data and Innovation published by MongoDB, the leading modern, general-purpose database platform, surveyed 2,000 developers and IT decision-makers (ITDMs) across Asia, including 400 in ANZ.

In the digital age, an organisation’s success is often tied to how fast it can build and deploy new solutions and applications. This has increased the strategic importance of developers who have become the driving force for innovation. However, as today's report uncovered, developers are being held back from driving this innovation because of complex and legacy data architectures which take significant time and resources to work around. This is the recurring tax on innovation.

In ANZ, 67% reported that working with data is the hardest part of building and evolving applications and their single biggest technical challenge in application development being the integration of different data sources.

Despite 79% agreeing that regularly building new, innovative applications and features is crucial for their long-term success, many respondents report not being able to spend as much time on innovation as they would like:

Both development teams and ITDMs report spending just as much time maintaining existing data, apps and infrastructure (29%) as they are on building new value-added features or applications (28%).

The report found that 59% of respondents described their organisation’s data architecture as complex and 76% said complexity was a limiting factor when it came to innovation. Businesses also report that if they were unable to innovate the most serious consequences would be loss of revenue and an inability to respond to customers.

“When I look at the companies that are on the bleeding edge of innovation, they're not outsourcing their innovation to third parties. Rather these organisations have a leadership team that understands the complexities of how software is built today and wants to empower their development teams with solutions that make them more productive," explained MongoDB CTO Mark Porter.

"Unfortunately, the data from our research echoes what I've been hearing from executives. Organisations still leveraging complex and legacy technologies are doing so at a detriment to the productivity of their development teams. Leaders heading up digital transformation initiatives need to be focused on how fast they can deploy an application, how quickly they can iterate on it as well as how predictably they can schedule application deployment."

Cloud and Digital Transformation Increasing Complexity for Many

A majority of organisations in ANZ (59%) agreed that digital transformation has made their data architecture more complex.

When it came to cloud, it was clear that some companies have had different experiences with nearly half (48%) of respondents saying moving to the cloud had helped simplify their architecture, while 39% reported that the cloud has actually made their data architecture more complex. Legacy data infrastructure was another identified hindrance, with 76% calling it out as a blocker to innovation.

As requirements for modern applications grow, so too can the underlying infrastructure bloat as more things are added, such as search functionality or a mobile app. For example, 36% of businesses in the region reported having more than 10 databases.

"Cloud is a vehicle for companies to innovate faster and more efficiently, but it's clear not all organisations are reaping the same benefits. The difference lies in how organisations think about their cloud journey: are they only looking to shift and lift existing operations and processes, which ultimately leads to disparate systems and complex, spaghetti type data infrastructures? Or are they taking a more holistic approach to understanding what would reduce complexity and empower their developers to contribute to the organisation's innovation agenda", explained MongoDB senior vice president APAC Simon Eid.

"What we're seeing in Australia and New Zealand is that many organisations have found a better way. Regardless of size or industry, if you look at the brands that are innovating fast today and those that thrived in the pandemic, you will often find that they are the ones that have prioritised developer productivity, deployed elegant and repeatable architecture, refused to compromise on security & data privacy, and managed to get deployment flexibility.” 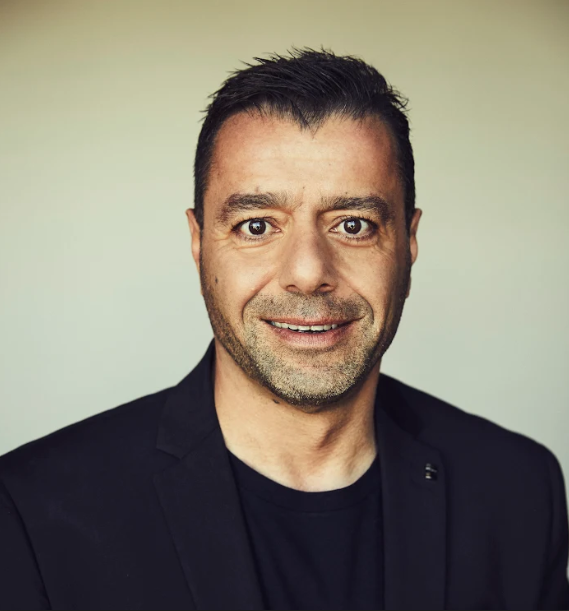 For the full report and further insight on the findings, click here.

BACK TO HOME PAGE
Published in Guest Research
More in this category: « BigCommerce named a strong performer in B2C and B2B commerce solutions, Q2 2022 evaluations Commonwealth Bank: Australians jump to other telcos due to cheaper offers but do not research thoroughly when choosing »
Share News tips for the iTWire Journalists? Your tip will be anonymous