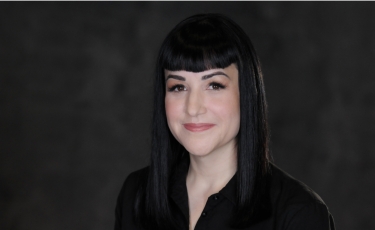 A new research report has debunked five “false assumptions” that people have about social engineering which are integral to why so many fall victim to these forms of cyberattack.

Cybersecurity researchers at security firm Proofpoint have today released their 2022 Social Engineering report, which analyses key trends and techniques of socially engineered cyber threats observed over the past year.

The report debunks 5 false assumptions people have about social engineering which are integral to why so many fall victim to these forms of cyberattack, these include:

“Security-focused decision makers have prioritised bolstering defenses around physical and cloud-based infrastructure which has led to human beings becoming the most relied upon entry point for compromise. As a result, a wide array of content and techniques continue to be developed to exploit human behaviours and interests.”