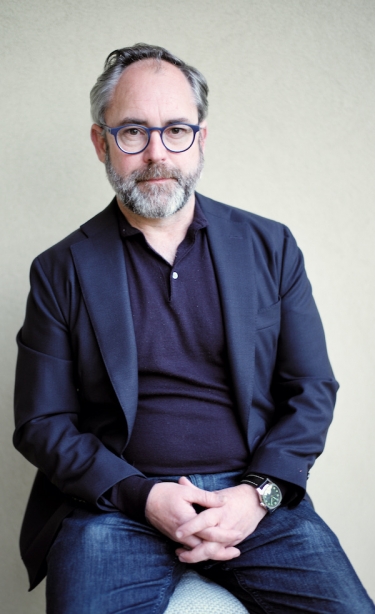 GUEST OPINION: Since Y2K, there has been no shortage of doomsayers in the technology sector. Fixated on the digital apocalypse, their attention has turned to Quantum Computing and the disaster it could spell for encryption and digital privacy the world over. But beyond the hyperbole, what is the real threat and when will it arrive?

Nobody has claimed to have a stable, economical quantum computer, but we do know that the United States, Russia and other nation-states are all competing to be the first. Private organisations are in the race too: just this month IBM announced it is looking to greatly increase the processing power of its quantum offerings by 2025.

The prize for being first is massive. Whoever gets their hands on one can begin to unlock decades of previously uncrackable encrypted data. The ramifications of this will depend entirely on how long this race takes.

A traditionally encrypted database stolen today would take hundreds of years to crack with conventional computers. So, even if this database contained your TFN, bank account access codes and your entire medical history, you probably wouldn’t care that it was stolen. You’ll likely be dead before any ramifications can come to you.

A quantum computer, on the other hand, will crack this type of database in hours. Over the years, there have been many instances where encrypted datasets (from virtually every sector) have been stolen. They don’t make the headlines because they are encrypted - the hacker can’t make use of the goods they stole… yet. You can see the problem. Once quantum computers become available, privacy breach events the likes of which we have never really seen before will become commonplace. It is the proverbial ‘skeleton key’ to the internet’s archives. Today’s sophisticated criminals don’t delete their stolen encrypted databases, they store them and wait.

However, quantum computers aren’t here just yet. We have time now to prepare our defences, and there are some practical ways to address the problem that quantum brings to cybersecurity. Around the world, there are examples of forward-thinking nations taking their first steps.

In January this year, France’s Agence nationale de la sécurité des systèmes d’information (ANSSI) issued a paper outlining its views on the transition to post-quantum cryptography (PQC). In it, ANSSI specifically calls for a progressive increase of assurance on new post-quantum algorithms without introducing new vulnerabilities. These PQC algorithms are built on different mathematical principles and are theorised to put up far more of a fight than what is commonly deployed today, resetting the time to crack encryption back into years, not hours. They recommend hybrid encryption - today’s conventional encryption standard and quantum resistant encryptions working in tandem.

Also in January, the President of the United States issued a National Security Memorandum setting a timeline of 180 days, within which US federal departments and agencies must have identified all instances where encryption is in use that doesn’t comply with NSA-approved quantum resistant protocols and provide a timeline for transition to compliance.

In Australia, depressingly, there is no such urgency to adopt quantum-resistant encryption technology. In fact, there are no cybersecurity standards at all that an enterprise must adhere to when storing data. A small number of encryption specialists like ourselves have the capability to deploy both quantum encryption algorithms and standard encryption (called Hybrid Encryption for short), because we can see that this will become the de-facto standard for enterprise, government, and defence applications in the future.

This should become an urgent area to address for the next parliament - whoever wins. Regulation is the best tool for getting ahead of large-scale issues - Europe's GDPR pushed the standard of security and privacy forward not just across Europe but the entire world. It is the gold standard and is the blueprint we should follow for creating our own regulations here in Australia. We must begin to prepare for what is coming next and prepare our own standards to defend ourselves. A last-minute scramble to update encryption technology will almost certainly result in far more damage being done to our national security than a steady transition.

It’s a gloomy message, but one we must as an industry bring to the attention of policymakers. Quantum computing will be no solace for cybersecurity professionals and there will be an enormous privacy breach in the near future when it becomes available (current estimates put quantum computing to leave the labs in 2030). The only question is how much vulnerable data we create between now and then. Today’s sensitive data needs hybrid encryption to protect ourselves post-quantum.

BACK TO HOME PAGE
Published in Guest Opinion
More in this category: « What to do and what to avoid when undertaking Apple device deployments Why Australian businesses are increasingly adopting a hybrid-IT strategy »
Share News tips for the iTWire Journalists? Your tip will be anonymous