How to Keep APIs secure from bot attacks 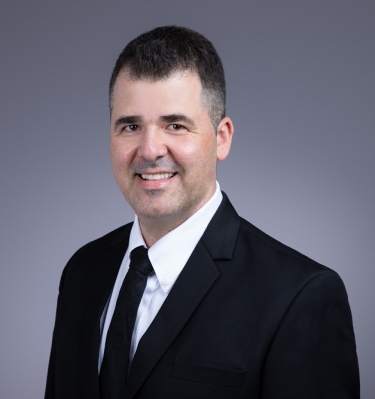 Symptoms of Bot Attacks on APIs are:

Authentication flaws and account takeover. Many APIs do not check authentication status when the request comes from a genuine user. Attackers exploit such flaws in different ways, such as session hijacking and account aggregation, to imitate genuine API calls.

Attackers also reverse engineer mobile applications to discover how APIs are invoked. If API keys are embedded into the application, an API breach may occur. API keys should not be used for user authentication. Cyber criminals also perform credential stuffing attacks to takeover user accounts.

Also, the ubiquitous use of mobile devices, cloud systems and microservice patterns further complicate API security because multiple gateways are now involved in facilitating interoperability among diverse web applications. The encryption of data flowing through all these channels is paramount.

Business logic vulnerability. APIs are vulnerable to business logic abuse. This is exactly why a dedicated bot management solution is required and why applying detection heuristics that are good for both web and mobile apps can generate many errors — false positives and false negatives.

Poor endpoint security. Most IoT devices and microservice tools are programmed to communicate with the server via API channels. These devices authenticate themselves on API servers using client certificates. Hackers attempt to gain control over an API from the IoT endpoint, and if they succeed, they can easily re-sequence the API order, thereby resulting in a data breach.

The following top 9 best practices are a must for protecting API infrastructures against hacking and abuses:

More in this category: « Cybersecurity: The Grey Rhino of the COVID-19 Pandemic Why a multi-channel contact centre is key to cost effective customer engagement in the time of coronavirus »
Share News tips for the iTWire Journalists? Your tip will be anonymous