Colonial Pipeline: One year on there is still more to do 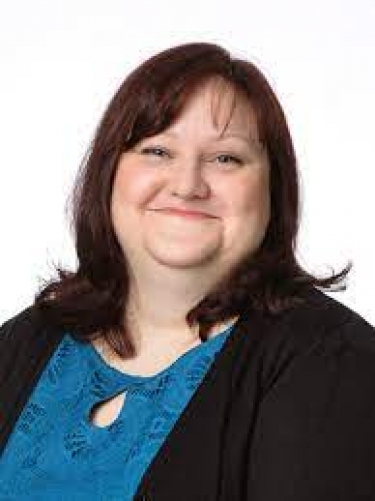 GUEST OPINION by Jen Ellis, Vice President, Community and Public Affairs, Rapid7: The Colonial Pipeline attack was significant in that it put cybercrime front and centre of the evening news and we saw US President Biden not only talking about the subject, but also raising it directly as a priority with Russia's President Putin. In the weeks that followed the attack, we saw the G7 talk about ransomware at their annual summit and make commitments to work together to tackle the issue.

The US government has since taken several steps to advance public-private collaboration to disrupt attacks in the wild, improve its response to attacks, aid companies in preparing for attacks, and introduce sanctions against specific ransomware groups and cryptocurrency exchanges. It has also introduced new requirements for incident reporting and for cyber hygiene for pipeline operators. While the level of focus from the government is positive, commentators point out that some of these measures were long overdue, will take far too long to come into effect, or have not been applied broadly enough. In other words, there is still more to be done and governments and the private sector must continue to collaborate to develop measures that deter and disrupt ransomware.

This is borne out by the volume of attacks reported, which was higher in 2021 than in the year prior, and 2022 looks set to continue that upward trend. This could be because reporting of incidents is on the rise, rather than the number of attacks themselves increasing, but either way, we are certainly not seeing any indications of a decline in ransomware activity. In fact, many predict that we will see cybercrime rates rise due to the current economic and political climate.

A great deal of ransomware activity has long originated from former Soviet Union nations, and the current Russia/Ukraine conflict is likely to exacerbate this as sanctions, withdrawal of Western businesses, and the other economic effects of continuing warfare force people to seek new opportunities to make a living.

More in this category: « Developing a custom app is good for your business - and here's why Why MSPs must enhance their security offerings to remain relevant to their clients »
Share News tips for the iTWire Journalists? Your tip will be anonymous