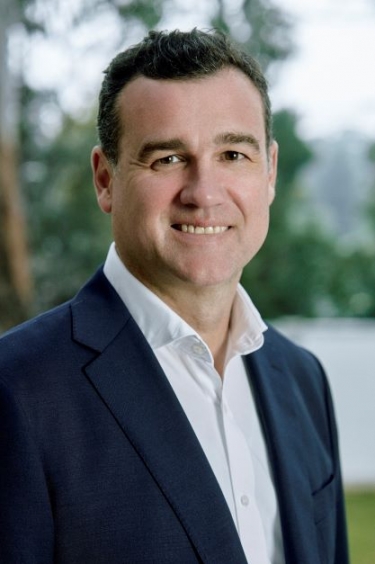 GUEST OPINION: All major cloud providers (AWS, Azure, GCP etc.) offer an online calculator developed to help organisations assess the estimated total cost of ownership (TCO) of migrating to their service. These calculators value TCO based on variables such as server workload, the amount of networking bandwidth typically consumed by the organisation, and database and storage infrastructure.

While TCO calculators are handy, those who rely on them are likely to be surprised when they start getting their monthly bills. These tools mainly focus on things such as compute, storage, and data I/O, but fail to consider all the costs that organisations need to consider when looking to migrate to the cloud. At the same time, those tools don’t show the entire value that the public cloud can offer.

Here are five costs (and benefits) that every organisation should consider when analysing the true TCO of cloud migration:

Another high cost that gets lost in the TCO calculator shuffle is the cost of employee turnover. The calculators will factor in some benefits of increased productivity, but they do not consider the additional benefits that an employee will receive. Organisations may look at labour savings when considering cloud migration, but do they look at the cost if they don’t move to the cloud? There may also be training costs involved to build the internal IT team’s skills.

In the end, if your talent doesn’t have cloud experience on their resume, they could quickly become irrelevant in this industry. They know that, and they will look for companies which expand their skillsets.

It can be painful, but to perform a complete TCO analysis organisations need to look at the total costs of their current operations. Each piece of IT software, hardware and talent need to be accounted for, which can be a tedious process with things easily overlooked.

The IT team needs to connect with the finance department and track down every invoice from the past year to create a clear picture. While standard hardware support contracts in large organisations may be paid without question, this figure still needs to be accounted for when determining what their actual cost savings will be in the cloud.

Many organisations may need to leave a portion of their critical systems living in a data centre because the cloud service doesn’t provide full support. In this case, an organisation may consider utilising a colocation centre to move software running on older OS versions to close out their own costlier physical data centres. For ancient systems that are not x86 friendly, a cloud migration may be tricky, but some companies will physically move and run your hardware — or provide hardware that runs an OS such as Solaris or AIX.

Every organisation has several other costs associated with migrating to the cloud, but they can vary widely based on the size and type of the business and its specific individual needs. For example, some organisations might overlook the cost of data transfer, while others may forget to account for a heavy and data-intensive application that performs constant communication. Organisations should also create an administrative role to manage these costs each month — unless every line item is examined regularly, TCO calculations likely won’t be entirely valid.

Other things to consider include add-on services specific to each cloud vendor and discount pricing for those who commit to longer-term contracts upfront. While these may seem like enticing deals, it’s yet another reason to diligently examine current spending trends compared with what is likely to be spent in the cloud. Even if a vendor offers a discounted sticker price for a three or five-year commitment, organisations may still end up overpaying for unused services.

A recent case study from AWS outlines how Airbnb moved to a flexible pricing model while discontinuing its on-demand instance usage. As a result, Airbnb cut its storage costs by roughly 27%, while a move to UltraWarm storage for Amazon OpenSearch Service led to a 60% reduction in logging infrastructure costs.

Overall average cost reductions are tough to calculate because they vary based on the individual use case, but most published studies from the Big Three cloud providers indicate a range of 25% to 40% in savings. However, there’s no way to know if that number is accurate unless you roll up your sleeves and take a deeper dive into true TCO. It can be a time-consuming and arduous process involving several departments to properly assess what’s being spent now and what would be spent when moving to the cloud, but it is the only way.

Once this work is done, the numbers become more “real”. This allows organisations to avoid unnecessary bill shock and to perform accurate TCO analyses that will benefit the organisation over the long run.

More in this category: « The key ICT challenges and opportunities that exist in a post-pandemic world Residential vs. datacentre proxies in web scraping »
Share News tips for the iTWire Journalists? Your tip will be anonymous