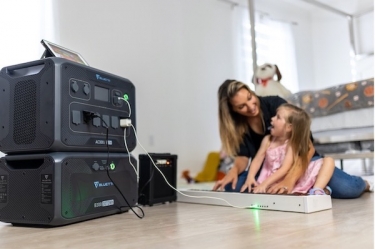 BLUETTI NEW RELEASE: A Solar Power Station That Can Max Out At 3kW, 12.3kWh.  “The time has finally come to go solar and ditch your noisy gas/propane generators.”

BLUETTI AC300 was firstly announced in the US in Sep. 2021, with its accompanying B300 (3,072Wh) LFT battery pack. It soon became a trending portable solar generator throughout the United States. 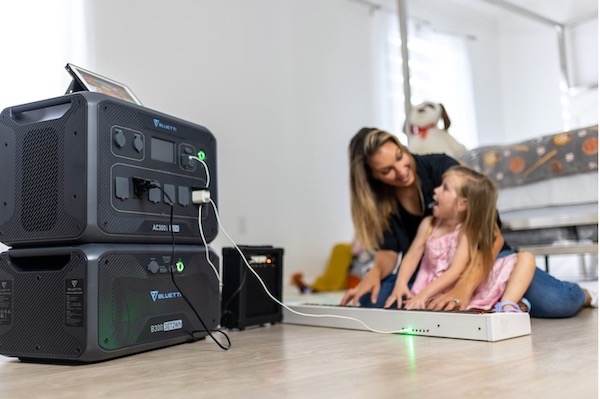 Solar Vs. Gas Generators (Why Should Everyone Go Solar?) 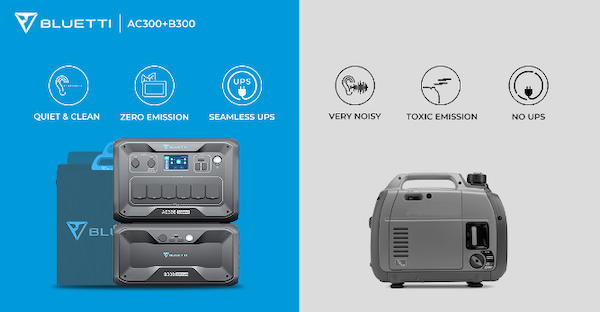 Using a solar generator is using free energy from the sun instead of costly fossil fuels. You can constantly get this energy as long as the solar panels’ lifespan (usually around 25 to 30 years). Unlike most conventional fuel or gas generators, solar generators have no moving parts and do not use liquid fuel, which can significantly lower the maintenance fee.

Choosing this green solution also brings multiple benefits to the environment and health. While gas-powered generators produce annoying noise as well as air pollution that contributes to climate change and respiratory diseases.

Last but not least, BLUETTI’s heavy-duty solar generator AC300 weighs a mere 44lbs and B300 weighs 74lbs. Generally speaking, the less powerful the generator the lighter it usually weighs. However, solar generators are much more lightweight than gas-powered of the same power density.

Why Choose The BLUETTI AC300? 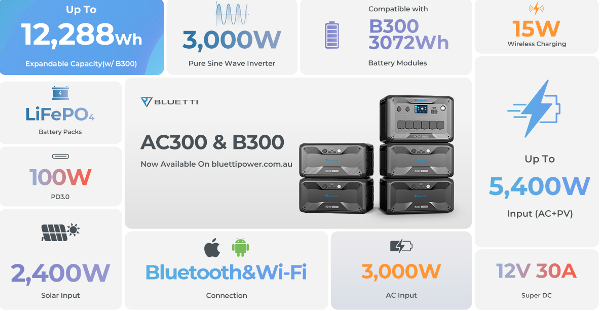 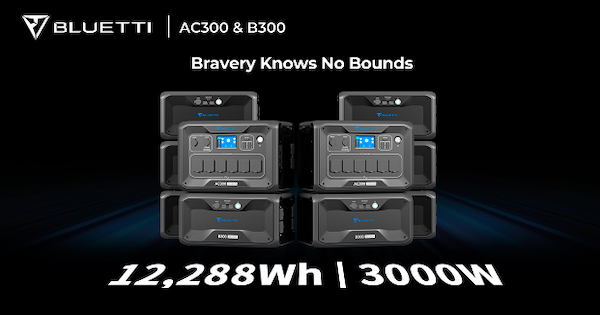 Where To Buy & How Is Delivery?

Without any built-in battery, AC300 can connect with the B300 external battery pack. Check out these units and other BLUETTI products on https://www.bluettipower.com.au/.

Orders will be delivered in 3 weeks from the purchase date, according to BLUETTI’s statement. 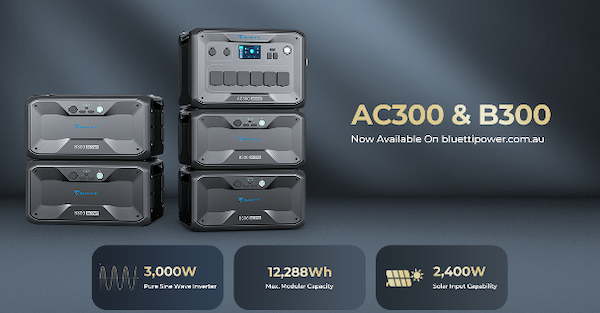 The Flagship AC200 MAX Is On Hot Sale

Being one of the best-sellers since its debut release, the AC200MAX is an all-around upgrade of the long-loved AC200P. Equipped with a 2,048Wh LFP battery pack, it's also compatible with either B230 or B300 battery modules to boost a total capacity of up to 8,192Wh! 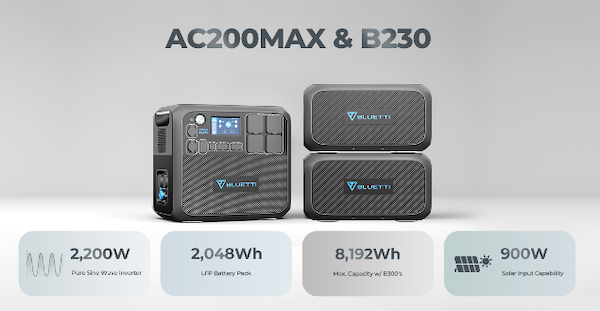 With over ten years of experience in the energy storage industry, BLUETTI is committed to building the world's best power stations for van dwellers, explorers, and off-grid life. For more information, please visit https://www.bluettipower.com.au/

BACK TO HOME PAGE
Published in Guest Opinion
More in this category: « In the current business climate, resource-hogging APIs are out of favour What are the risks of CFD trading in Dubai? »
Share News tips for the iTWire Journalists? Your tip will be anonymous