Bad actors can be expected to adopt new strategies for the next few quarters: Virsec 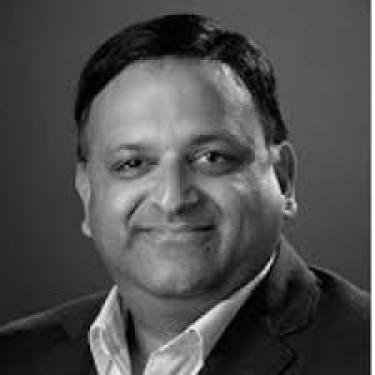 GUEST OPINION: According to Virsec Cofounder and CTO Satya Gupta, bad actors can be expected to adopt the following new strategies over the next few quarters.

1. Since bad actors have become cash-rich from the ransom they’ve collected from successful attacks, we can expect them to conduct their business (of writing sophisticated exploits for RCE vulnerabilities) earlier and faster by leveraging even more skilled exploit writers instead of depending on publicly disclosed exploits.

2. Attackers will increasingly infiltrate more COTS applications and Open Source Software and bury backdoors directly in source code. Many small/medium business who don’t have dedicated IT to test code before they deploy will end up suffering more from breaches than larger end-users who practice better cyber hygiene.

3. Most cyber-attacks go from infiltration to the ransom-demand stage over days, during which time-sensitive data is exfiltrated slowly so as to not trigger AI/ML attention. Given international tension and not profit being the motivation, we can expect attacks to target widescale disruption (such as taking critical infrastructure systems offline).

4. Given that more and more enterprise software is being delivered from third parties and over the cloud, sophisticated bad actors will target such cloud providers. We therefore expect to hear of many more breach disclosures in popular SaaS services in the coming times.

More in this category: « 2022 presents a year of increasing cybersecurity challenges (from the good guys and the bad guys!) Leading security vendors announce top 15 cybersecurity predictions to impact 2022 »
Share News tips for the iTWire Journalists? Your tip will be anonymous