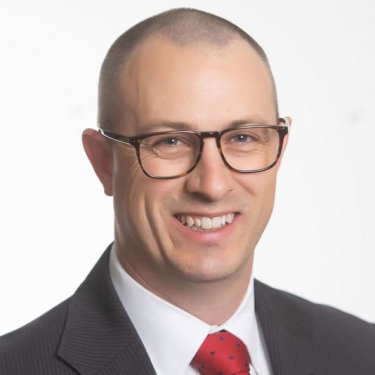 Executive summary
Malcolm believes that RedView CRM has played an important role in the success of the firm.

“It’s helping lawyers do their job, which is a big plus,” he said. “And on the business management side of things, it’s giving us data and information that is critical to making fully informed decisions.”

Challenges
“Before RedView? Well, we had a pretty ad-hoc approach. Handwritten notes. Typing up emails. Sending them off to who we thought was the right person. Details would only enter the PMS if we converted. So, there was a real lack of data,” Malcolm recalls.

Malcolm feels that it was a great opportunity to lift conversion rates with a better system.

“Choosing RedView was easy. The interface is simple. The system is easy to manage and manipulate. It’s almost as if you just spend five or 10 minutes playing around with it, and you’ve taught yourself how to use it.”

How Redview helped
“I like how when I assign an enquiry to another person it stays in my list until it’s been completed. It takes the pressure off having to remember the details,” he continues.

“I don’t need to keep bugging other team members and sucking up their valuable time. I can just go straight into the enquiry and see the current status, then I can send a message within the system and it’s all self-contained,” he states.

Results, return on investment, and future plans.
“Well, it’s a100% improvement on where we were, that’s for sure,” Malcolm says.

Malcolm is clear about RedView’s impact. “It works. It does what it says it will do. While it’s easy to get distracted by the spectrum of software out there, RedView is powerful in its simplicity. It gives our team the tools we need to get the job done properly.”

BACK TO HOME PAGE
Published in Company News
Tagged under
More in this category: « iiNet and Spintel take top honours at the 2022 WhistleOut Awards Cohesity named a leader for the third consecutive time in the 2022 Gartner® Magic Quadrant™ for Enterprise Backup and Recovery Software Solutions »
Share News tips for the iTWire Journalists? Your tip will be anonymous