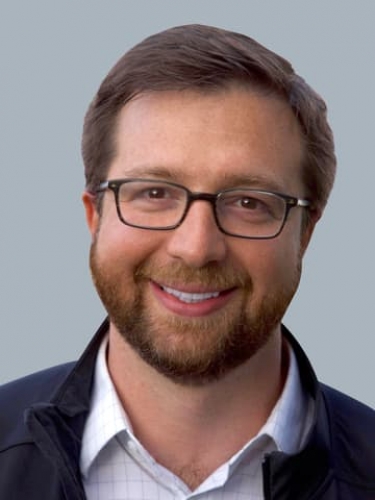 COMPANY NEWS: Fastly, the world's fastest global edge cloud platform, today announced that the board of directors has appointed Todd Nightingale as the company's next chief executive officer, effective 1 September 2022. Nightingale will also join the Fastly board of directors upon assuming the role. He will succeed Joshua Bixby, who, as previously announced, will step down as CEO and from Fastly's board of directors. Bixby will remain with Fastly as an advisor.

Nightingale's appointment culminates a broad search process to identify the company's next leader. He joins Fastly from Cisco, where he currently leads business strategy and development efforts for Cisco's multi-billion dollar networking portfolio as executive vice president and general manager of enterprise networking and cloud.

"Todd is a proven and passionate technology leader and we are thrilled to have him join our team," said Fastly lead independent director David Hornik. "We are confident that Todd's deep background helping customers transform their infrastructures and digitise their businesses will be instrumental to strengthening Fastly's technology and go-to-market strategy and lead the company into its next stage of growth."

"Fastly is extraordinary at the things that make us unique, including our incredibly powerful programmable edge cloud, innovative performance-focused product and engineering, and our unmatched support of customers as they build the next generation of globally performant, secure and reliable applications," said Fastly founder, chief architect and executive chairperson Artur Bergman. "I'm confident in Todd's ability to lead the company with the rigour and energy needed to elevate Fastly to its next level of extraordinary technology and product growth, including a strong go-to-market motion and operational strengths."

"Fastly is delivering unparalleled application experiences for users around the world with exceptional flexibility, security and performance," said Nightingale. "I'm honoured and grateful for the opportunity to be a part of the Fastly team."

During his time at Cisco, Todd Nightingale led the enterprise networking and cloud business as executive vice president and general manager. He managed business strategy and development efforts for Cisco's multi-billion-dollar networking portfolio. Nightingale is known for his passionate technology leadership and his vision of powerful, simple solutions for businesses, schools, and governments. Previously, Nightingale was the senior vice president and general manager of Cisco's Meraki business. His focus on delivering a simple, secure, digital workplace led to the expansion and growth of the Meraki portfolio, making it the largest cloud-managed networking platform in the world. Nightingale joined Cisco with the Meraki acquisition in 2012. He previously held engineering and senior management positions at AirDefense, where he was responsible for product development and guided the company through a successful acquisition by Motorola.

More in this category: « FC Bayern and Adobe partner to power fan experiences SnapLogic APAC now an official ‘pioneer’ partner of meetmagic »
Share News tips for the iTWire Journalists? Your tip will be anonymous